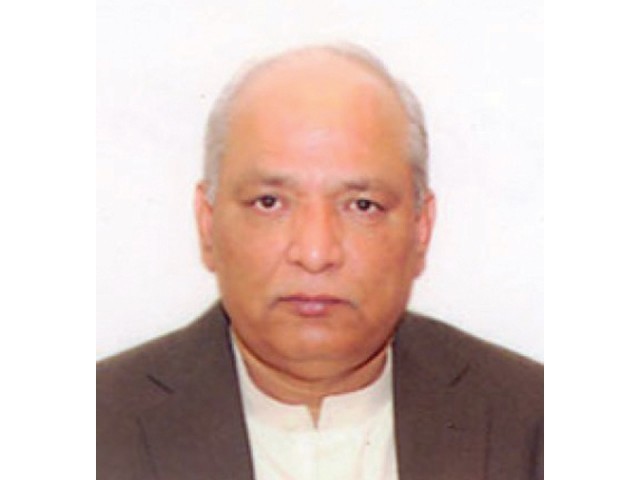 ISLAMABAD: The present unsustainable global economic order has brutally overexploited natural resources to achieve so-called development, benefitted a few while plunging millions in the developing world into poverty and debt.

This was stated by Climate Change Minister Mushahidullah Khan while speaking to the media on Sunday.

“The world direly needs a whole new economic framework to cope with these challenges being aggravated further by the consequences of the global warming caused by the increasing trajectory of emissions of climate-altering and heat-trapping greenhouse gases, mainly carbon-dioxide,” he said.

The minister added that the planet is unlikely to be able to deal with the threat of global warming and achieve sustainable development goals without a new economic order. He said this new order must be made binding on rich industrialised countries, which are historically the world’s leading polluters, so as to use natural resources in a more judicious manner and move from fossil fuels to renewable energy.

Khan opined the current ‘business as usual’ model for development has led to dangerous levels of pollution, triggered climate change, biodiversity loss, and failed to address poverty and inequality. He said though a sustainable approach would be for all countries needed to shift towards zero-carbon economies, this remained a tremendous challenge for developing countries in particular.

“No one can deny that no country to date has developed without fossil fuel. However, cooperation is key in providing the technology, finance, skills and systems to create an alternative way of developing countries to adjust to the impact of unfolding climate change for which rich countries are responsible,” the minister said.

He seconded a statement made by Irish President Michael D Higgins, where he noted that the current generation may be the last with a chance to respond to the urgent, uncontested effects of climate change.

“The Irish president, last week rightly said at a meeting in Paris entitled the Summit of Consciences for the Climate that the challenge of climate change provided opportunities to build up a new economic order for humanity and for the sustainability of mother Earth,” Khan said.

The minister also supported former UN Secretary-General Kofi Annan’s view that the threat posed by climate change is as grave as the danger of nuclear war.

The summit was convened by French President François Hollande, and was attended by religious groups, Nobel Laureates, artists and prominent politicians. The event is part of a series of gatherings to be held in the run-up to the two-week UN climate change conference in Paris in December. At the conference, a new global climate agreement is due to be finalised between developed and developing countries to keep the global carbon emission levels below 2 degree Celsius above pre-industrial levels.