Ongoing operation : I-11 slum next in CDA’s crosshairs

Ongoing operation : I-11 slum next in CDA’s crosshairs 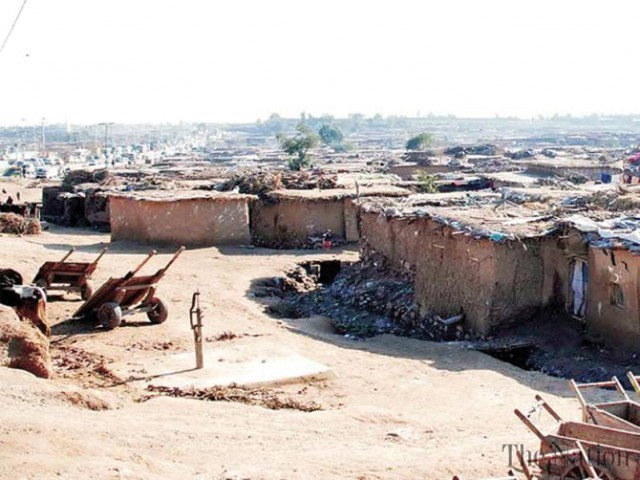 ISLAMABAD: The Capital Development Authority (CDA) has given katchi abadi dwellers of Sector I-11 till July 31 to vacate the slum as part of its ongoing operation against illegal settlements in the city.

A source in the CDA said in light of directives of the Islamabad High Court, the civic agency in conjunction with police and rangers has initiated operations against illegal slums, including the one in I-11.

According to the source, close to 1,300 illegal settlements exist in the slum, all of which will be demolished after the deadline.

Meanwhile, residents of the I-11 slum have said they will live in makeshift tents at the same location even after their structures are razed by the authorities.

Residents accused the civic agency of being selective in its operation, avoiding influential encroachers and targeting destitute slum dwellers instead. They also alleged the CDA of showing leniency to individuals carrying out commercial activities in residential areas.

“We migrated here from Swat when the war on terror began there. Almost 95 per cent of the population residing here is Pakistani, while only 5 per cent are Afghan,” said Akhtar Ali, a resident of the I-11 slum.

He said it was the responsibility of the government to provide shelter to people who have left their property in their native lands for the sake of the country.