An amount of Rs7.75millio­n has been alloca­ted in the annual budget for provid­ing schola­rships to women
Published: July 27, 2015
Tweet Email 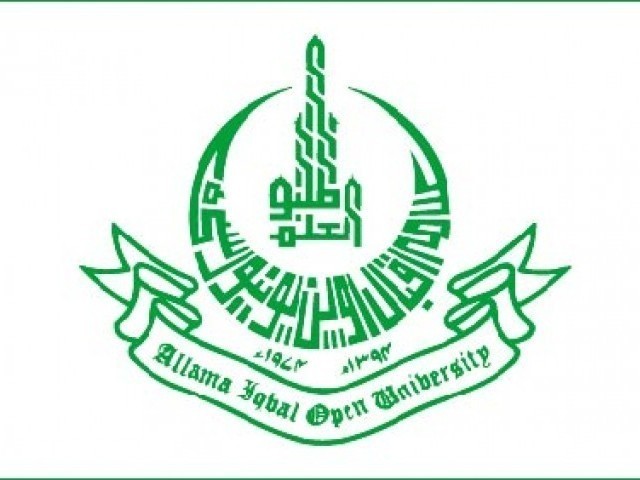 Allama Iqbal Open University (AIOU) has earmarked over Rs100 million to help underprivileged students in the form of fee remissions and scholarships, according to the varsity’s Vice-Chancellor Dr Shahid Siddiqui.

AIOU has recently launched nine schemes under which financial support is extended on regular basis, a press release said.

This support is available for secondary to PhD level students, and may be availed for up to three semesters. Scholarships are given to students who secure at least 75% marks in their discipline.

Specific criteria have been laid down to ensure transparency in implementation of these schemes, Siddiqui said. He added under an `earn to learn’ scheme, internships or part-time jobs are offered to deserving students to help meet expenditures.

An amount of Rs7.75million has been allocated in the annual budget for providing scholarships to women, especially those from backward areas, he added.