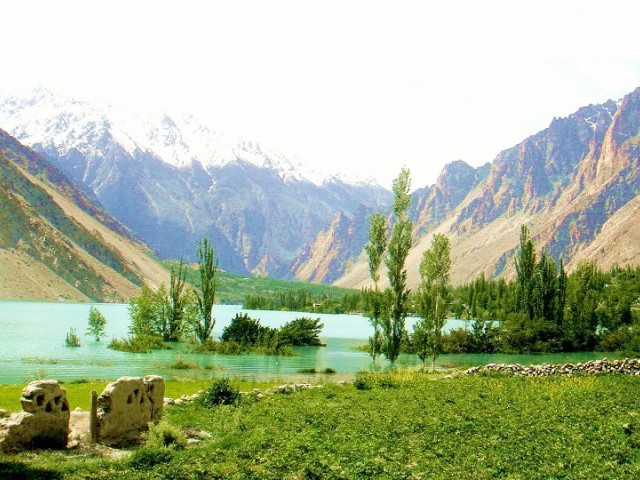 GILGIT: The federal government has announced the formation of three new districts in Gilgit-Baltistan.

The decision was made public through a notification shared by the Ministry of Kashmir Affairs and Gilgit-Baltistan Friday evening.

Following the move, the number of districts in G-B has increased from seven to 10.

The federal government’s decision marks a long struggle to obtain the status of a district for valleys in the region.

A similar announcement was made by former chief minister Mehdi Shah during his visit to Kharmang Valley in March 2013. However, the development did not materialise as an amendment had to be inserted into the G-B Empowerment and Self-Governance Order 2009.

At the time, legal experts said the amendment could only be implemented by the federal government. Furthermore, former speaker Wazir Baig opposed Shah’s decision, saying he did not have the authority to make such an announcement.

Prime Minister Nawaz Sharif had announced the creation of the new districts during his visit to Gilgit in April, two months before legislative assembly elections were held in the region.

The announcement generated a mixed response. At first, the decision sent a wave of jubilation across the region. However, it became a major point of contention. Some parties criticised Pakistan Muslim League-Nawaz of using the announcement as a means of political point-scoring to guarantee its victory in the June 8 legislative assembly elections.

The announcement has been lauded by politicians, social activists and resident of G-B alike.

“We are grateful to the PML-N government for keeping its promise,” said a Karim Khan, a resident of Hunza. “It is a step in the right direction.”

Although the decision has been hailed, some have also voiced concern over the challenges that lie ahead.

Nonetheless, according to Jamal, the new districts could result in the creation of new jobs and mark a new beginning for the region at large.

One killed, three injured in separate incidents of violence