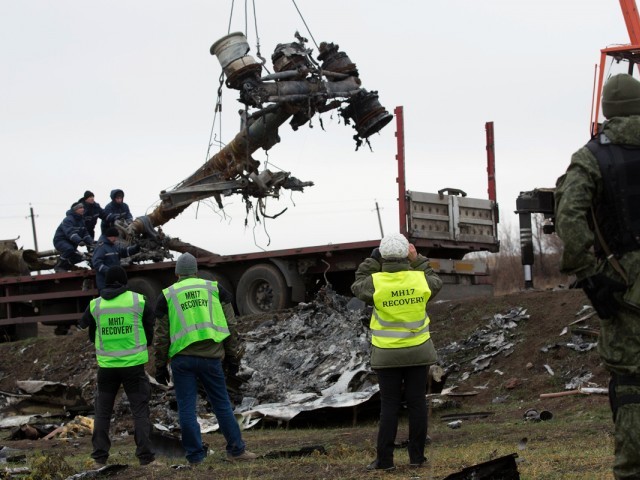 UNITED NATIONS: A UN Security Council resolution to try those responsible for shooting down flight MH17 over Ukraine will likely be met by a Russian veto, Western diplomats said Friday.

Malaysia the Netherlands, Australia, Ukraine and Belgium have asked for an international tribunal to investigate the downing of the Malaysia Airlines aircraft that killed 298 people in July of last year.

Malaysia has circulated a draft resolution to that effect and called for a vote next Wednesday, diplomats said.

The resolution would require all countries to cooperate with the special tribunal or face sanctions.

But Russia remains firmly opposed to the issue and a veto is “highly likely,” a diplomat from a Security Council country said.

“It is very unlikely that we will find a common ground,” a diplomat told AFP.

Read: Malaysian airliner, 298 on board blown out of the sky over Ukraine

Russia has objected to the issue of a tribunal, asking instead for completion of an ongoing investigation, with conclusions expected in October.

Russia has drafted an alternative resolution that does not include a tribunal but asks for a full international investigation.

The flight was downed over rebel-held east Ukraine during heavy fighting between Kiev’s armed forces and pro-Russian separatists. The majority of passengers on the flight from Amsterdam to Kuala Lumpur were Dutch.