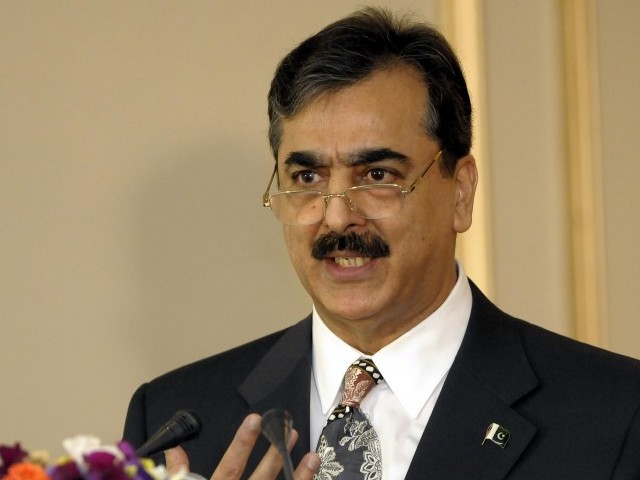 ISLAMABAD: The government has for the third time appointed Dr Waqar Masood – tipped to be “essential for ensuring financial discipline” – as secretary finance.

Dr Waqar is the senior-most federal secretary and said to be the brain behind the $11.3 billion Pakistan-IMF bailout programme. He negotiated the fund programme and pushed the government to take a decision when the Prime Minister’s Secretariat remained indecisive for almost a month. The economic team concluded negotiations with the IMF on October 27, 2008 but the political leadership owned the parleys on November 27 only after Dr Waqar and the then finance minister Shaukat Tarin apprised the premier of the lingering defaults on international payment.

Dr Waqar’s immediate task will be to persuade the International Monetary Fund to extend the bailout package which will lapse on December 31.

Finance ministry sources told The Express Tribune that Pakistan on Tuesday requested the IMF to extend the programme, suspended since May this year.  The IMF will be observing holidays from December 25 but an alternate director could give a positive signal for extension before the formal approval of the executive board which will now meet after Christmas holidays, said the sources. The programme has an inbuilt three-month grace period.

The government had transferred Dr Waqar in February 2009.

As long as he remained in the finance ministry, he delivered on the IMF budget deficit target. He has been again brought back when Pakistan appears to be unable to deliver on key IMF conditions.

Salman Siddique has been appointed as chairman of the Federal Board of Revenue and Secretary Revenue Division in place of Sohail Ahmad. Sohail Ahmad will take charge of Secretary Planning and Development in place of Ashraf Hayat who will retire on December 24.

The latest reshuffle comes at a time when the IMF’s bailout programme is about to lapse because of the government’s inability to fulfill its most challenging condition: implementation of the reformed General Sales Tax.

After failing to win political support for the third consecutive time, the government has postponed the plan to levy the reformed GST from January 1..  The government’s economic team has so far remained unable to come up with a Plan B on how to deal with international donors who have linked loans with the imposition of RGST.

Salman Siddique’s next job will be to deliver on tax targets and take forward reforms which have not been wholeheartedly embraced by the Federal Board of Revenue (FBR).

He will be facing opposition from within the FBR as some FBR members were aspiring to head the bureau. They were lobbying for a chairman either from the income tax group or the customs group. Salman Siddique belongs to the powerful District Management Group like his predecessor Sohail Ahmad.