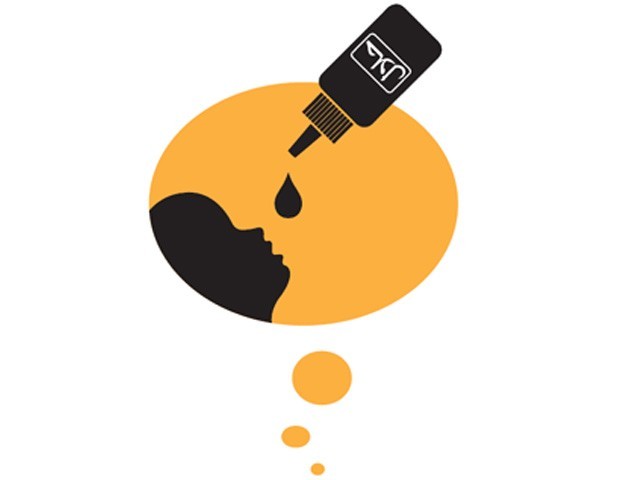 Government to vaccinate displaced children under five years of age.

PESHAWAR: Speakers at a national seminar on Monday sought active role of ulema and media for creating awareness about polio. The seminar was organised by National Organization for Research and Development in District Bannu.

District Health Officer (DHO) Dr Naek Nawaz Khan said that anti-polio vacation campaign would be launched in Bannu district on December 28 for which all arrangements have been completed. “Polio is a crippling disease that continues to threaten opportunities for our children,” said Khan. He urged the nation to help in making a polio-free Pakistan. He said that ulema, media and people from every walk of life to needs to contribute in national immunization drives to make Pakistan a country where “no child lives in the fear of being crippled for life”.

The government has chalked out a comprehensive strategy to give special focus on vaccination of children under five years of age who have been displaced by floods and terrorism. These children will be given Oral Polio Vaccine and provided Vitamin A supplements.

The other speakers said that it is the duty of ulema, educationists and the media to create awareness among people to combat the deadly disease. They said areas affected by terrorism and floods are vulnerable and the government should give special focus on vaccination of displaced children in these areas.