Gun-firing 'drone' built by US teen under investigation The Federal Aviation Administration said Tuesday it was investigating an online video that shows an alleged home-made "drone" firing a handgun in the Connecticut countryside.

It was posted on YouTube on July 10 and has been watched around 430,000 times. It was reportedly filmed by 18-year-old Austin Haughwout from Clinton, Connecticut.


US media reports say Haughwout is studying for a degree in mechanical engineering. Neither he nor local police could be reached for immediate comment.

"The FAA will investigate the operation of an unmanned aircraft system in a Connecticut park to determine if any Federal Aviation Regulations were violated," it said in a statement.

"The FAA will also work with its law enforcement partners to determine if there were any violations of criminal statutes."


But Haughwout's father denied his son had built a drone, which are pre-programmed, and said the device was manually controlled.

"You know what? Stop using the wrong word. It's not a drone. It's a quadcopter," Newsweek quoted him as saying.

"The media is using... inappropriate terminology to try and create fear in the public." 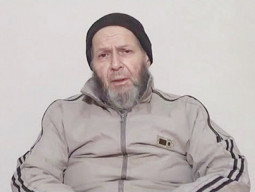 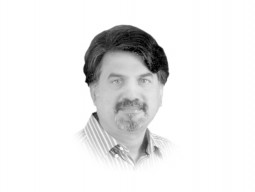 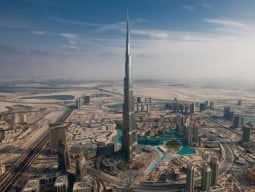