The wont of a soldier

The wont of a soldier

The wont of a soldie­r is to strive for victor­y, howeve­r imposs­ible it may appear, regard­less of the conseq­uences.
By Zafar Hilaly
Published: December 20, 2010
Tweet Email 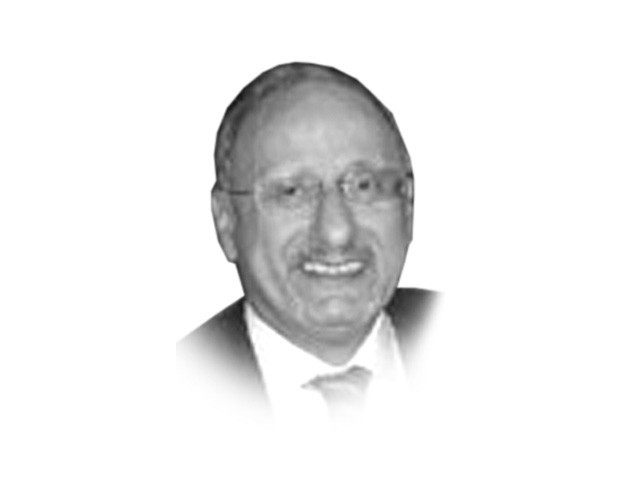 The writer is an analyst and a former ambassador to Yemen, Nigeria and Italy

According to a report published in the New York Times on  November 16, hundreds of homes in the three rural districts of Arghandab, Zhari and Panjwali, on the outskirts of Kandahar, were destroyed by US forces in October. The large-scale demolition of unoccupied homes and unused farm buildings was ordered because some “were uninhabited and booby-trapped”, according to a US colonel, who acts as the spokesman of Petraeus; or “to make them safe,” as claimed by a local district chief; or because “the demolition of the houses allows the district governor to connect with the population” when they come to him to seek permission or funds to rebuild them, according to commander of the US forces in southern Afghanistan, Brigadier General Nick Carter. The tactic is not working. When offered compensation, one farmer remarked that it amounted to “just kicking dirt in our eyes” (Washington Post). In addition, in two cases all the inhabitants of the villages were rounded up and detained after a patrol came under small-arms fire.

Such actions amount to collective punishment of the population that is specifically forbidden by the 1949 Geneva Convention relative to the Protection of Civilian Persons in Time of War. Gareth Porter, an investigative historian and author, analysing the event, concluded that “the new level of brutality used in the Kandahar operation indicates that Petraeus has consciously jettisoned the central assumption of his counterinsurgency theory, which is that harsh military measures undermine the main objective of winning over the population”. Some thoughts come immediately to mind.

First, that if such instances of collective punishment continue, the backlash will, in due course, transform what is currently an anti-Taliban war into one that is anti-Pashtun, with consequences that could prove devastating not only for the American war effort but also for Pakistan’s stability. Outraged public opinion would force Islamabad to dilute, if not end, the level of support it presently extends to the US in deference to the feelings of our (20 million) Pashtun population. Noticeably, reports of such brutal tactics and night raids in which civilian deaths are frequent had led Karzai to threaten to join the Taliban if they did not stop.

Second, the anger, cold and misery that those made homeless will have to undergo will only spur more of them to join the Taliban, thereby negating the purpose of the ‘surge’ operations which was to weaken and isolate the Taliban from the population.

Third, it will widen the already substantial ethnic divide between those Afghan ethnic groups which support the US and the larger Pashtun grouping, further endangering Afghanistan’s already brittle unity.

In a column three months ago, I had voiced my suspicion that Petraeus would try any tactic to obtain a victory because the halo he currently sports as the victor of Iraq is one that he cannot afford to lose bearing in mind his secret presidential ambitions. The wont of a soldier is to strive for victory, however impossible it may appear and, sometimes, regardless of the consequences. Petraeus seems in the MacArthur mould; unfortunately, instead of a Harry Truman to rein him in, he has a president with as much standing among generals as his batman.

Nevertheless, that would not be our concern but for the fact that Cambodia and Laos are reminders of the damage that blind American ambition or rage can lead to. Already there are fears that the US is eyeing action in North Waziristan, much as it did in the Parrot’s Beak on the Vietnamese-Cambodian border in 1974. It suffices to say that Pakistan is not Cambodia.

If Petraeus’s ‘surge’, and the kind of harsh measures against the civilian population that he is employing in Kandahar, expands to other areas, it will probably mark the point of time when the Isaf fight against the Taliban was transformed into one between the Pashtuns on both sides of the Durand Line and the West, much like what the mujahideen struggle eventually became with the Soviet Union. Petraeus would be wise to eschew the heavy-handed approach of the Bush era and reconnect with the civilian population in the environs of Kandahar.