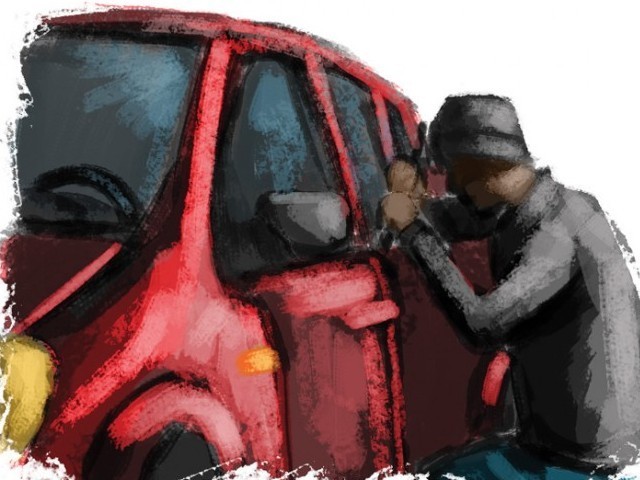 ISLAMABAD: A government employee arrested by the Koral police on suspicion of stealing cars on a large scale was sent to Adiala Jail on judicial remand on Friday.

The Koral police on Thursday had arrested Malik Imran, a resident of Satellite Town Rawalpindi, and a driver with the atomic energy commission. Police also recovered nine stolen vehicles from his possession, said a police official.

Police sources revealed that the alleged thief had stolen cars from Islamabad and Rawalpindi. A few cars of the stolen cars, which included Suzuki Cultus, Merhan, Toyota Corolla and Nissan, were parked in his house while others were in possession of his friends, said an investigating officer.

According to the official, the suspect lifted cars and used government number plates in order to deceive the police. He also sold car parts in the open market.

The police claimed this is the first time in that nine stolen cars have been recovered from a single person’s possession.

In the first four months of this year, 172 vehicles and 92 motorcycles were stolen from the capital. The Margalla police station, which covers sectors F-8 and G-8, among other areas, is on the top where 44 vehicles were stolen.

The officer said during investigation, the man confessed to his crime. Later, he was produced before a court and sent to Adiala Jail on judicial remand.

Capt (retd) Ilyas Ahmed, head of the newly-formed Special Investigation Unit (SIU), told The Express Tribune that the arrest was a big achievement for the police as it would help them trace further stolen cars.

“To recover nine cars from a suspect is a big achievement for the capital police,” he said, adding that SIU had already geared up efforts to trace the gang involved in car theft cases and a majority of them have been arrested since the revamping of SIU.