Operation Zarb-e-Azb to continue till its logical conclusion: Army chief

Operation Zarb-e-Azb to continue till its logical conclusion: Army chief 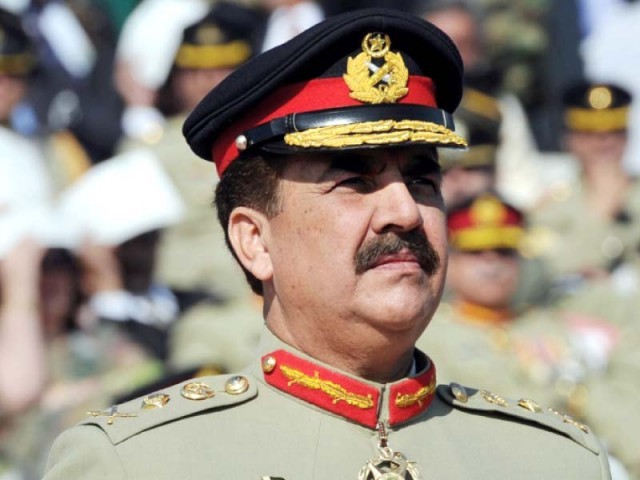 RAWALPINDI: Chief of Army Staff (COAS) General Raheel Sharif on Monday visited the headquarters of the 4-Corps in Lahore and addressed the Garrison officers, reiterating that the ongoing Operation Zarb-e-Azb would be taken to its logical conclusion, Radio Pakistan reported.

According to an ISPR statement, army chief’s address focused on internal and external security situation in the country, including the continuing Operation Zarb-e-Azb and intelligence based operations and their impact on law and order in the country’s urban centres.

He was also given a detailed briefing on professional matters and operational preparedness of Pakistan Army.

Earlier on July 10, General Raheel visited Quetta and said that a collective civil-military approach for security and development was needed for Balochistan to become a regional hub for energy and trade.

First power, now water: The dark side of Karachi, the city of lights