These vehicl­es are used as taxis and are a source of liveli­hood for many people­
By Our Correspondent
Published: July 12, 2015
Tweet Email 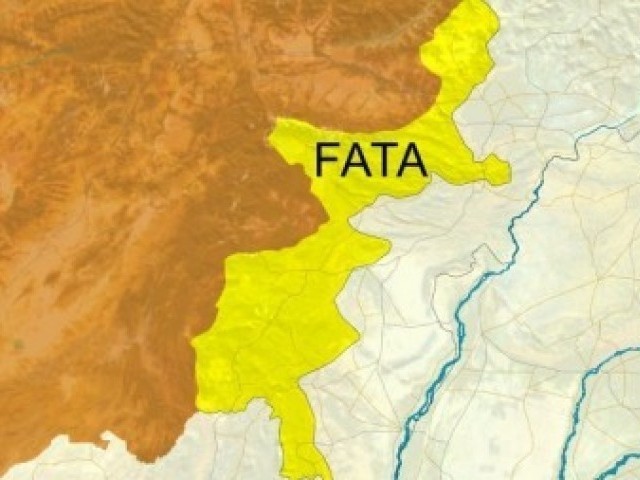 PESHAWAR: Tribal elders have voiced reservations over a crackdown initiated by the Frontier Corps (FC) against non-custom paid vehicles in Landikotal last week. Speaking at a news conference on Saturday, they criticised the action, saying it is would deprive tribespeople of their livelihood. “These vehicles are used as taxis and are a source of livelihood for many people,” one of the tribal elders said. Tribal elders urged the relevant authorities to return these vehicles and take steps to register them. Last week, FC troops conducted a crackdown against such vehicles, which were brought into the country from Afghanistan. Over 100 cars were seized during the crackdown.