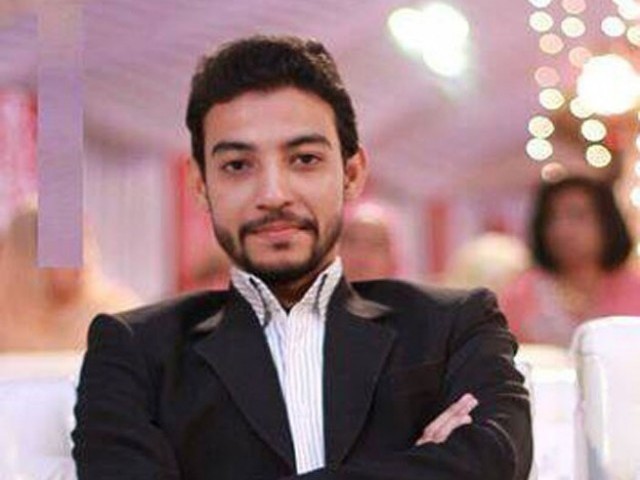 KARACHI: Eyewitnesses on Saturday identified Asif Ali as the primary killier of Muttahida Qaumi Movement (MQM) worker Waqas Shah during a Rangers raid at the party headquarters on March 11.

Two witnesses of the incident identified Asif Ali as the culprit in front of a judicial magistrate central court.

The court then handed over the accused to police and he will be presented in an anti-terrorism court either today or on Monday as the time period of his physical remand has expired.

The Rangers also mentioned the names of the party’s top leaders, Farooq Sattar and Khalid Maqbool Siddiqi, stating that they knew the killer. In reaction to this, the MQM condemned the Rangers press release and labelled it a bid to protect the real culprits.