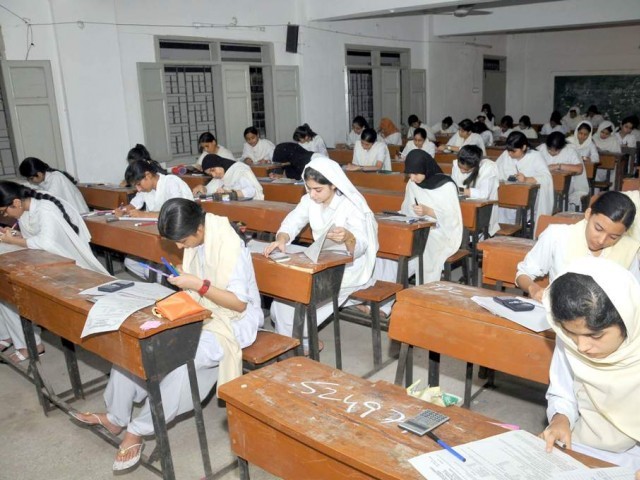 ISLAMABAD: More than 35 per cent students have failed the secondary school certificate (SSC) part-I exam conducted by the Federal Board of Intermediate and Secondary Education (FBISE).

The board announced the result on Friday, with a pass percentage of 64.23.

The result has been published at the board’s website. Students can also retrieve their result by sending their roll number to 5050.

The officials reported 31 cases of “unfair means” during the exam this year. The board said 25 cases had been decided.