Generation of 3,911MW in the works

Generation of 3,911MW in the works

The K-P govern­ment plans to fund these projec­ts itself­
By Our Correspondent
Published: July 6, 2015
Tweet Email 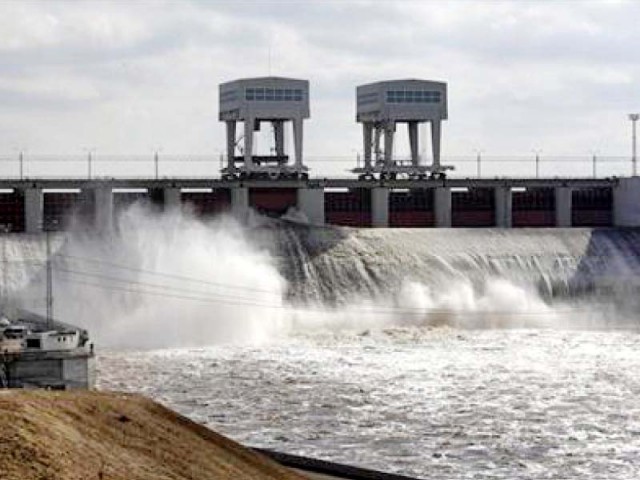 The K-P government plans to fund these projects itself. PHOTO: REUTERS

According to an official handout issued Sunday, PEDO CEO Akbar Ayub Khan announced the plan on the eve of ground-breaking ceremony of Koto Hydel Power Plant (HPP), which will be built near Timergera in Lower Dir by a Chinese company. The remaining four projects in Dir, including 150MW Sharmai HPP, are intended to be developed through private sector. Work on two more projects ¬-12MW HPP in Karora, Shangla and 10MW in Jabori, Mansehra – has also been awarded to the same Chinese company and their ground breaking is expected soon.

The K-P government plans to fund these projects itself. The electricity generated by these plants can also be used to develop industries in the province.

Heatwave: K-P declares state of emergency in hospitals in Peshawar