Masood Mufti says it is a way to give reacti­on to changi­ng circum­stance­s
By News Desk
Published: July 5, 2015
Tweet Email 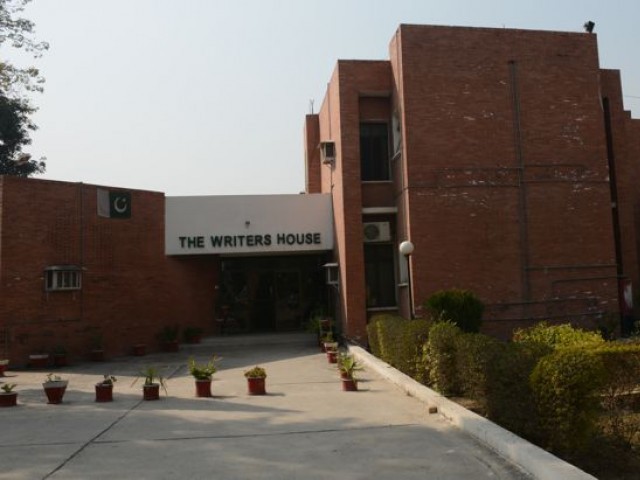 Along with a short story my preferred genre in literature has been reportage which is more suitable to give direct expression regarding current political and social issues, said Mufti, adding that the technique of reportage is almost the same as we use in a short story.

He said writing is not a luxury or entertainment for him but a way to express emotions and give a reaction to changing circumstances.

They spoke about Mufti’s personality and work and also put questions to him in a bid to know the writer.

Malik said Masood is fond of Pakistani history and has written a lot about it out of his love for his country.

Naheed said that his specialty is East Pakistan and he himself experienced the debacle of Dhaka.

Mufti said that a writer must reflect his real surroundings in his writings and must not compromise while stating the truth.

PAL Chairman Dr Muhammad Qasim Bughio informed participants
that this is a fortnightly  session initiated by the academy in which senior writers
will be invited in the future to come and talk about their life and work.