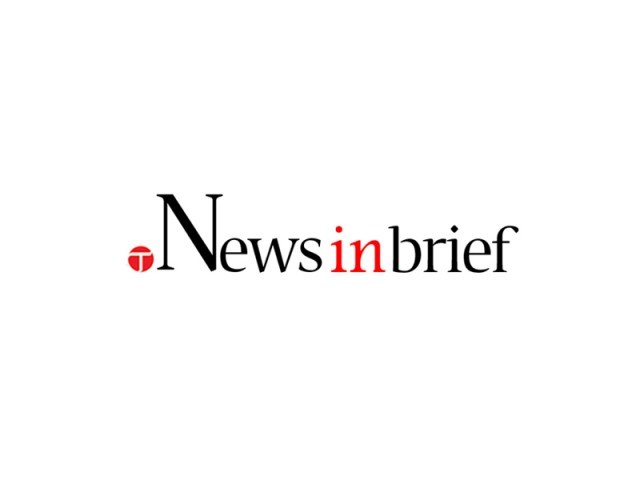 QUETTA: A day after a train fell into a canal in Gujranwala, Balochistan authorities decided to beef up security and inspect all railway tunnels and bridges in the province, Divisional Superintend Pakistan Railways Quetta Division Faiz Muhammad Bugti said on Friday. At least 17 people, including a senior army officer and the driver of the train, were killed when carriages full of soldiers and military hardware fell into a canal in Gujranwala on Thursday following the partial collapse of a bridge. Talking to the media, he said that Balochistan Levies has been deployed over railway tracks and installations and added that an inspection of all rail installations is carried out annually, however, another inspection would be held following the attack.