Staying mindful: Despite benefits, PBC warns against overreliance on GSP Plus

Staying mindful: Despite benefits, PBC warns against overreliance on GSP Plus 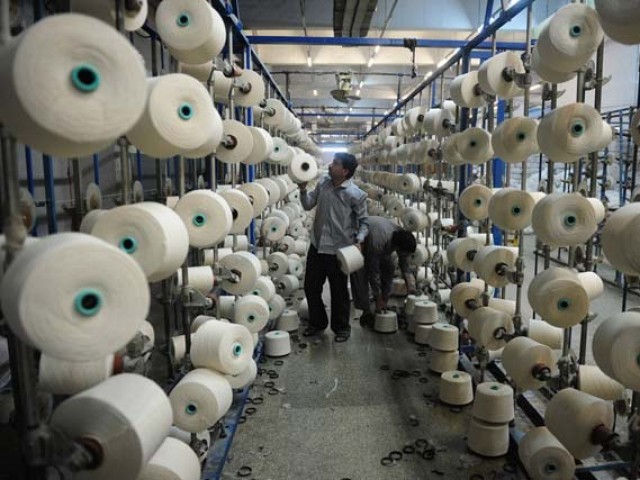 KARACHI: The Pakistan Business Council (PBC) has urged the government to make industries aware about the opportunities under the European Union’s (EU) Generalised System of Preferences (GSP) plus scheme.

However, at the same time, in its latest report, it also cautioned the government and exporters that overreliance on the GSP Plus scheme will hurt Pakistan in the long haul because of the significant risks of making the country dependent on a scheme that the European Commission unilaterally controls.

“Pakistan needs to improve regional trade and tap the potential of emerging economies in Asia, Africa and South America, which may not possess as many immediate gains as the GSP Plus scheme, but may be the only way to create stable economic growth,” the report stressed.

The study ‘Pakistan’s EU GSP plus status: first year performance and future potential’ is conducted by PBC, a business policy advocacy forum representing the country’s 47 largest enterprises including multinationals. The report said that though Pakistan has availed the benefits of GSP Plus for over a year, its industry leaders are concerned about the textile sector’s dependency on the scheme and believe that withdrawal of preferential tariffs will significantly hurt the industry.

For instance, Pakistan’s exports to the EU amounted to $5.9 billion in 2014. Out of the total, 72% were just from the textile sector. Compared to the growth of 21% in textile exports to the EU, non-textile exports grew by 17% in 2014. This shows, the report said, that most industries in Pakistan are unaware of the full scope of GSP Plus, assuming that preferences are for the textile sector alone.

“For Pakistan to compete in the EU market in the long term, the government in general and industry in particular need to work towards improving overall competiveness of the Pakistani industry,” the report emphasised.

Among the other few recommendations, the report urged the federal and provincial governments to support exporters while at the same time implement 27 international conventions. Pakistan has to satisfy the EU’s conditions for which the EU has granted GSP Plus scheme to it.

It noted that Pakistan can take its total exports to the EU to $11.73 billion by the end of 2017, the year in which the EU will revisit Pakistan performance on 27 international treaties that include human and labour rights.