Legislative lobbying: ‘Protection of Women Bill protects no one’

Legislative lobbying: ‘Protection of Women Bill protects no one’ 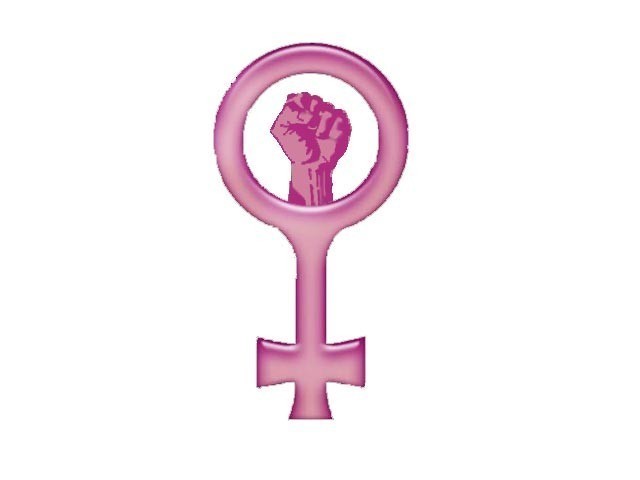 National Commission for Justice and Peace (NCJP) says the Bill focuses on remedies only. PHOTO: FILE

LAHORE: The Punjab Protection of Women Against Violence Bill 2015 does not provide women protection from violence. Instead, it focuses on remediation in the aftermath of violence, the National Commission for Justice and Peace (NCJP) says in a statement issued on Tuesday.

The statement says the Bill does not address reservations raised by rights organisations and activists.  It says that a coalition of women’s rights groups had drafted a Domestic Violence (Prevention and Protection) Bill in 2014. It says the Punjab Protection of Women Against Violence Bill has been prepared by the Social Welfare Department without input from civil society or women’s rights activists.

It says that the Bill focuses primarily on remedial efforts after incidents of violence occur and lacks measures to prevent the occurrence of domestic violence. It says the Bill lacks criminalisation and other strong precautionary measures. It goes soft in terms of retribution and punishment for perpetrators, the NJCP has said.

The draft Domestic Violence (Prevention and Protection) Bill had suggested that the first date of hearing should be fixed by a court no later than three days of receipt of complaint. However, the Punjab Protection of Women Against Violence Bill allows seven days for the purpose. This defeats the idea of providing expedient justice to victims, the statement says.

It says the Bill has also ignored psychosocial therapy and counselling for victims of domestic abuse.

The NCJP has demanded that the Punjab Protection of Women against Violence Bill 2015 be reviewed to criminalise all forms of violence against women.

“We demand that punishments recommended in the Bill be prescribed in the Pakistan Penal Code in order to emphasise prevention rather than cure.”

Biodiversity: ‘Renewable energy use can reduce exposure to leopards’