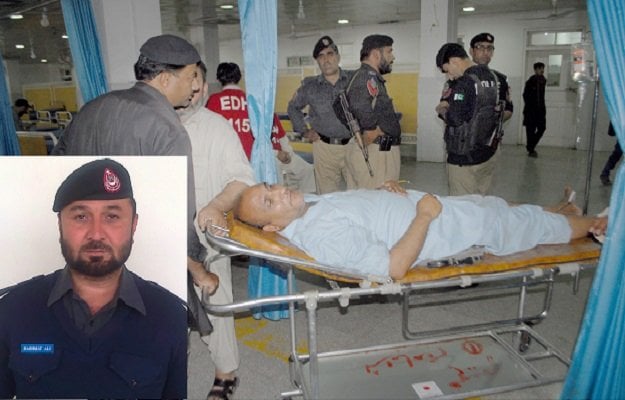 A head constable was gunned down while two others were injured when unidentified men opened fire on them at the Judicial Complex in Peshawar on Thursday.

According to an official of East Cantonment police, Hashmat Ali, a resident of Guluzai, was in court to record his statement when his opponents shot him. The deceased was posted at Kotwali police station.

The injured, whose identities could not be ascertained, were rushed to Lady Reading Hospital and are in stable condition.

“This is not an incident of terrorism or target killing,” the official said. “However, the bereaved family has yet to nominate a suspect in the FIR.” Following the incident all exit and entry points of the complex were sealed. Heavy contingents of police rushed to the spot and security was beefed up outside all courts in the city. 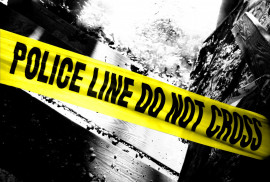 Police constable gunned down in Bannu 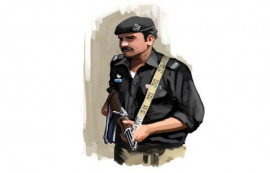 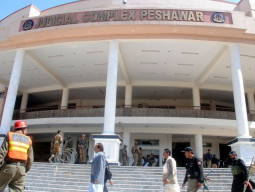 Policeman gunned down outside Peshawar court