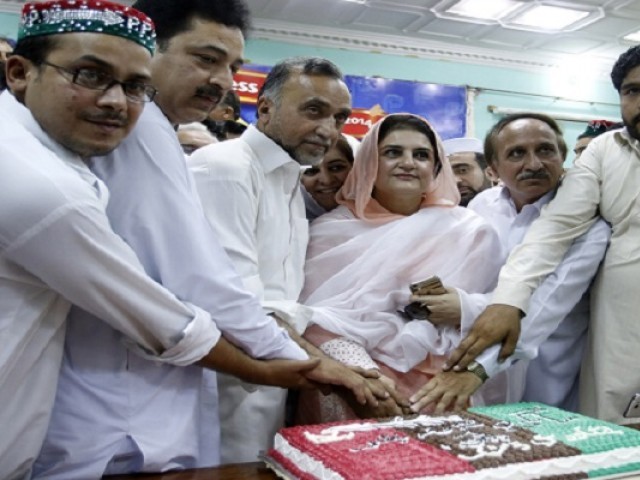 Paying tribute to her struggle, Senator Rubina Khalid said, “The existing democratic set-up was made possible by Benazir Bhutto.” She added no other party has shown “the courage needed to render sacrifices”.

Bhutto was a politician of international stature who took the country towards prosperity and development, Khalid added.

The senator also spoke about the poor performance of PPP in the local government elections held on May 30, saying the party suffered setbacks due to internal differences.

“Leaders within the party were [fighting over] vested interests; that dented PPP’s image of being a pro-poor party.” Since the party has no participation at the grass-roots level, added Khalid, it could not do well in the elections. She demanded the central leadership reorganise the party and get rid of such elements that hold the party back from being prosperous.

The ceremony was also attended by former MPA Ayub Shah, district office bearers and other workers who vowed to maintain the standard set by Bhutto and work for the welfare of the country and its people.

Critical assessment: Survey of houses damaged in Khyber under way