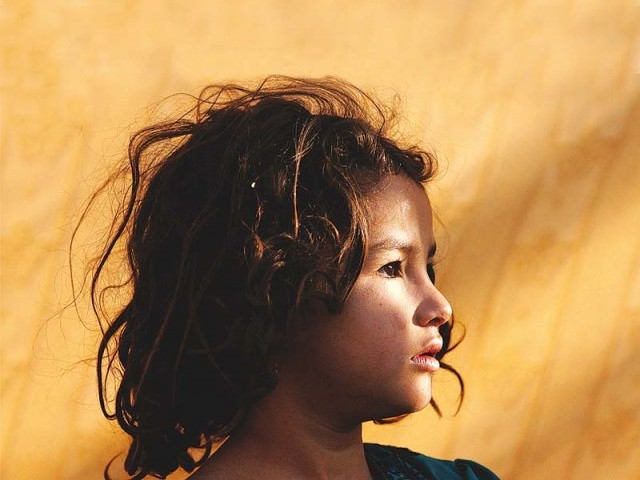 Currently, most Afghan refugees are settled in different parts of Pakistan particularly in KP and Balochistan. PHOTO: REUTERS

UNHCR Sub Office Quetta on Tuesday organized an event to mark World Refugee Day demonstrating its solidarity with Afghan refugees.  The event assured refugees that the international community and the host government of Pakistan will support them in their struggle for repatriation.

Currently, most Afghan refugees are settled in different parts of Pakistan particularly in KP and Balochistan.

While addressing the ceremony, UNHCR Head of Sub Office Quetta Fabio Varoli said that this year, UNHCR has prominent representatives from culture, arts and media industries who believe that culture is a neutral and powerful means to generate relations, solidarity and harmony. The goal of the programme is to enable interactive gatherings with musicians and artists from across Balochistan who have made the province proud at both the national and international level.

Varoli also stated that, “I would like to express my gratitude and acknowledgement to Jamal Shah and Hameed Sheikh, who despite their busy schedules, fulfilled a commitment to support UNHCR operations in Balochistan and passed a positive message that the art and media industry stands with refugees and with UNHCR.