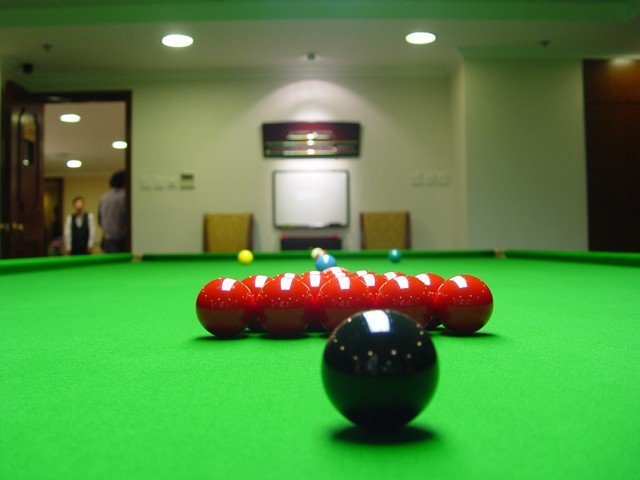 Pakistan bounced back in their second match of the Professional Snooker World Cup by beating Australia 3-2, coming back twice on day two of the event in Wuxi, China.

Australia took the lead by winning the first frame but Pakistan leveled the score to 1-1 soon after.

However, the Kangaroos restored their lead by going 2-1 up but Pakistan once again drew parity by winning the fourth frame to take the match into the decider.

They then held their nerves to edge the tie by winning the final frame.

Earlier, they were thrashed 5-0 by Wales. 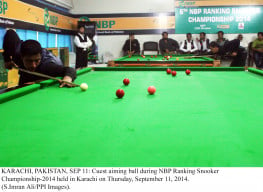 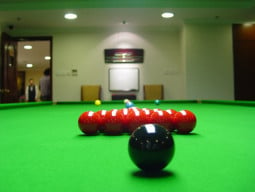