'Many dead' in suicide attacks targeting police in Chad

'Many dead' in suicide attacks targeting police in Chad

It is believ­ed to be the first attack of its kind in capita­l where securi­ty has been beefed up
By AFP
Published: June 15, 2015
Tweet Email 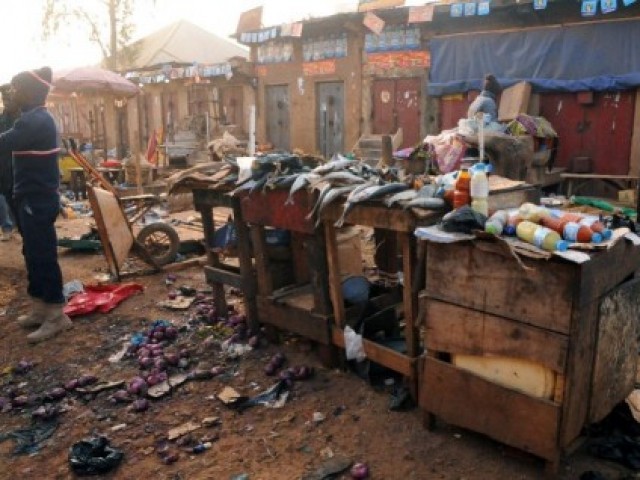 N'DJAMENA: Many people were killed Monday in twin suicide attacks targeting police in the capital of Chad, whose armed forces have been on the frontline of the fight against Boko Haram Islamists, a police official said.

The government convened an emergency meeting following the attacks outside the police headquarters and academy in N’Djamena, an official said on condition of anonymity.

There was no immediate claim of responsibility for the blasts, which also left a number of people wounded, according to the police official.

It is believed to be the first attack of its kind in the capital of the central African nation, where security has been beefed up since Chad troops joined the fight against Boko Haram.

Chad is part of a four-nation coalition also including Nigeria, Cameroon and Niger that was created to tackle the Islamist insurgency.

The Islamist group has been waging a six-year campaign of violence in northeastern Nigeria that has left at least 15,000 people dead and increasingly spilled across borders.

A long-awaited Multi-National Joint Task Force, which was due to have been operational in November, has its headquarters in N’Djamena, under a senior Nigerian officer.

Chad’s involvement in the coalition began earlier this year when President Idriss Deby sent troops to assist neighbouring Cameroon, whose far northern region was increasingly coming under attack by the rebels.

Nigeria last week hosted a summit of countries involved in the regional force, including Chad, to discuss their action plan against Boko Haram.