Police said on Saturd­ay the eight men who were cleare­d were in fact still in custod­y
By AFP
Published: June 7, 2015
Tweet Email 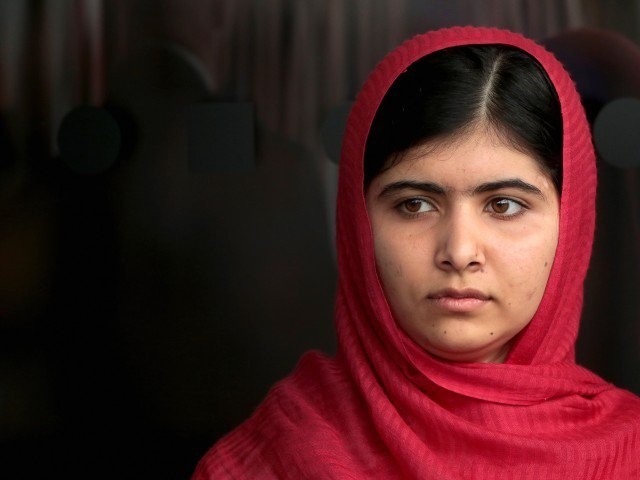 PESHAWAR: Eight of the 10 men acquitted by a court over the attempted murder of schoolgirl activist Malala Yousafzai are still being held in custody on other charges, officials said on Saturday.

Court and security officials said last month 10 men had been convicted by an anti-terrorism court and jailed for life over the October 2012 attack in which the teenager was shot in the head on her school bus.

But in a surprise twist on Friday, officials said that in fact eight were cleared and only two sent down for their part in the bid to silence education campaigner Malala, who last year became the youngest ever Nobel Peace Prize winner.

The suspects’ trial was held behind closed doors at a military internment centre and even its existence was not known until the verdicts were handed down in April.

Police said on Saturday the eight men who were cleared were in fact still in custody. “The eight who were acquitted are still being held in various jails and an internment centre,” a police official who followed the trial and had access to documents relating to case told AFP.

The eight had various other terrorism-related charges against them, he said. “The trial was held at internment centre in Swat which is controlled by security forces and access of media, even police, is restricted,” the official said on condition of anonymity.

He said police only came to know of the court’s decision some two weeks after the hearings, which were conducted by a civilian judge.

Malala, now aged 17, survived the attempt on her life and in October last year won the Nobel Peace Prize for her courageous fight for children to have the right to go to school.

The man suspected of actually firing the gun at Malala, named by officials as Ataullah Khan, is believed to be on the run in Afghanistan, along with Taliban chief Mullah Fazlullah, who ordered the attack.