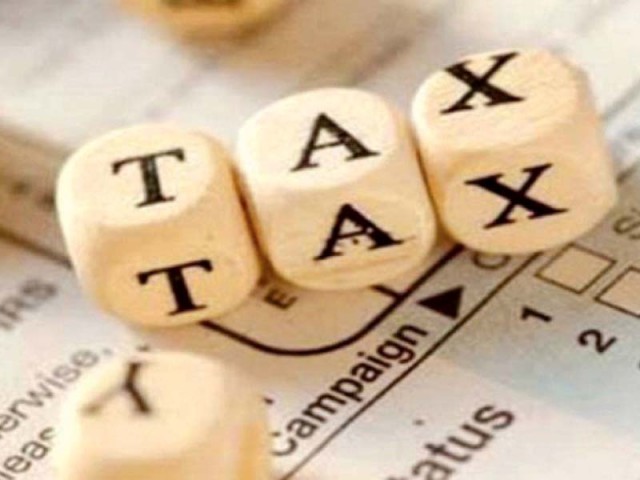 In a bid to achieve what can at best be described as an ambitious tax collection target of Rs3,104 billion, the government has decided to raise new taxes worth Rs238 billion, in a set of measures likely to touch virtually every sector of the economy.

The new taxes are likely to have an impact on a wide variety of products, including packaged dairy products, meat and poultry, petroleum, mobile phones, cigarettes and soft drinks. It is also going to become more expensive to write a cheque or withdraw money from an ATM. In addition, several industries are likely to see their input costs go up, such as steel and machinery and equipment imports.

Gross estimated revenues from the new taxes are estimated at Rs267 billion. The government also announced another Rs29 billion in exemptions, leaving the net amount of new taxes imposed at Rs238 billion, said a senior official of the Federal Board of Revenue (FBR).

The new tax measures are equal 0.8% of the total projected size of the national economy for fiscal year 2016, with the government hoping to increase the tax-to-Gross Domestic Product (GDP) ratio to 13%.

In addition to the new tax measures, a further Rs120 billion in tax exemptions have been withdrawn.

The tax proposal are finalised while keeping in mind the principles of withdrawing tax exemptions from affluent people, increasing the cost of doing business for those who do not file income tax returns and removing distortions in the tax laws, said Finance Minister Ishaq Dar during his speech on the floor of the National Assembly.

The government has reduced the corporate income tax from 33% to 32% for all companies except banks. However, it has imposed a tax on companies that do not pay out cash dividends. Any company that does not pay dividends, or pays low dividends will have a 10% tax imposed on any amount in its reserves beyond the amount equal to their paid-in capital

To pay for taking care of refugees displaced by the war against the Taliban, the government has imposed a temporary 4% super tax on all banks and 3% on other companies and individuals with an annual income of over Rs500 million. This measure is expected to help the FBR collect Rs24 billion next year.

In a major policy measure, the government has imposed a 0.6% withholding tax on all banking instruments including cheques and all modes of transfer of funds. The measure will generate Rs35 billion. “The tax will be charged only from those who do not file income tax returns,” said the finance minister.

The government has also further increased the cost of non-compliant taxpayers besides bringing more sectors under this regime. Since withholding taxes are deductible from a person’s tax liabilities, raising these taxes are meant to encourage more people to file their tax returns so that they can claim any refunds they might be owed in case of being overtaxed.

The government has imposed a 3% withholding tax on contactors, an additional 2% on suppliers, an additional 3% in brokerage and commission agents and transporters. Withholding tax rates on cash withdrawals have also been increased by 0.1% to 0.6%. The estimated income from this measure is Rs23 billion. The government has also decided to charge 35% tax on all sources of incomes of the banks, including their investments, some of which were previously exempt.

The government has imposed a Rs16,000 per person tax on first class international airline tickets and a Rs12,000 tax on international airline tickets of all other classes, excluding economy. It has also imposed a 10% withholding tax on renting out of machinery and equipment. The government has imposed up to 1.4% withholding tax on fertilizer distributors and wholesalers to raise Rs3 billion.

The sales tax on mobile phones have been doubled and the new rates will be Rs300, Rs500 and Rs1000, depending upon the model.

For businesses without tax registration, the government has increased the overall sales tax rate from 18% to 19%. The move will generate an additional Rs8 billion in revenues.

On aerated water, FED rates have been increased from 9% to 12% to generate Rs3 billion revenues.

It has increased the minimum customs duty rate from 1% to 2% to generate an additional Rs5 billion. The government has imposed a 5% customs duty on coal and a 20% duty on imported Portland cement.

Rs700b set aside for development projects