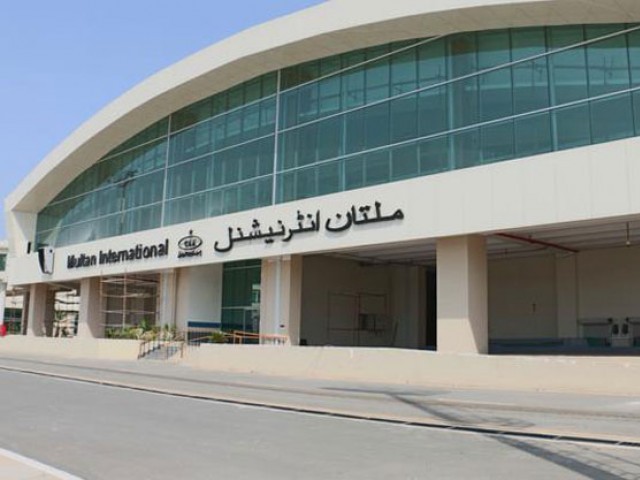 The government on Friday announced tax exemptions on import of aircraft, their spare parts, training simulators and equipment used in repair and maintenance of airplanes in a bid to stimulate Pakistan’s flagging aviation sector.

These incentives, which will be made part of the Finance Bill to be debated and approved by the Parliament, were announced by Finance Minister Ishaq Dar while he made his budget speech for fiscal 2015-16.

“The aviation sector’s contribution in Pakistan is a small fraction of 1% of GDP as compared to the share of the sector at 3.4% in the global GDP,” he said, expressing confidence that the package will help spur growth.

It has been proposed that customs duty and sales tax should be exempted on imported or leased aircraft, maintenance kits for trainer aircraft, spare parts and simulators.

This exemption also extends to one-time import of machinery, equipment and tools by recognised engineering companies, said Dar in his speech.

To encourage investment in new airports, especially in cities that see a higher amount of air travellers, the tax exemption has been given on tools, machinery, equipment, furniture and fixtures on a one-time basis.

In another move, air tickets to Gilgit-Baltistan, Makran Coastal belt, Azad Jammu and Kashmir, Chitral and Federally Administered Tribal Areas (FATA) have also been be exempted from payment of Federal Excise Duty and withholding tax.

These tax exemptions were part of the aviation policy unveiled couple of months back. But there were doubts over the extent of relief expected for aviation businesses since revenue officials were against too much relaxation.

“I am glad the incentives have been announced,” said Shujaat Azeem, Prime Minister’s Special Assistant on Aviation. “Right now, aviation contributes just 0.01% to GDP. We want to take it to 3% at least.”

The industry, which right now is dominated by state-owned Pakistan International Airlines, will grow gradually and over a period of time, he said.

“Good news is there is already a lot of interest shown by various local and foreign investors especially in our concept of cargo villages and the MRO (maintenance, repair and overhaul) business.”

The government also stands to gain from rise in passenger traffic, he said. “It collects between Rs2,500 and Rs5,000 in taxes from the sale of a ticket. It’s going to earn much more when more people travel.”