The govern­ment has alloca­ted Rs22.4 billio­n for the Minist­ry of Nation­al Health Servic­es
By Sehrish Wasif
Published: June 6, 2015
Tweet Email 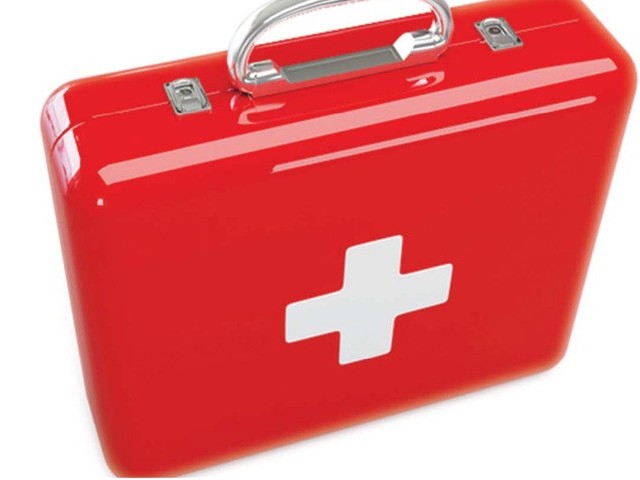 The government has allocated Rs22.4 billion for the Ministry of National Health Services. STOCK IMAGE

The federal budget, announced on Friday by Finance Minister Ishaq Dar, held little in the way of good news for the health sector.

The government has allocated Rs22.4 billion for the Ministry of National Health Services, Regulation and Coordination (NHSRC) for the fiscal year (FY) 2015-16.

Out of the total, Rs20.7 billion has been allocated tao the NHSRC Ministry under the Public Sector Development Programme (PSDP), and Rs1.7 billion under the non-development budget.

The amount allocated for the ministry shows a 16.42 per cent decline in nominal terms from last year’s Rs26.8 billion PSDP allocation.

Moreover, the PDSP documents reveal that the amount has been set aside for 21 ongoing schemes, as opposed to 20 last year.

At the same time, the emergency plan for polio eradication has not even been mentioned in the list of ongoing schemes. Previously, a total of Rs1 billion was earmarked for it.

Under the PSDP, the major chunk of the budget is allocated to the National Programme for Family Planning and Primary Health Care — Rs7.6 billion, which in previous year was Rs11 billion.

This is followed by the Expanded Programme on Immunisation Control of Diarrheal Disease project, with Rs1.8 billion allocated for the as-yet unapproved programme.

“The national TB and malaria control programmes are important for public health, but sadly its allocation has been reduced from Rs124 million to Rs86 million, which will negatively impact funding from international donor agencies as well,” he said.