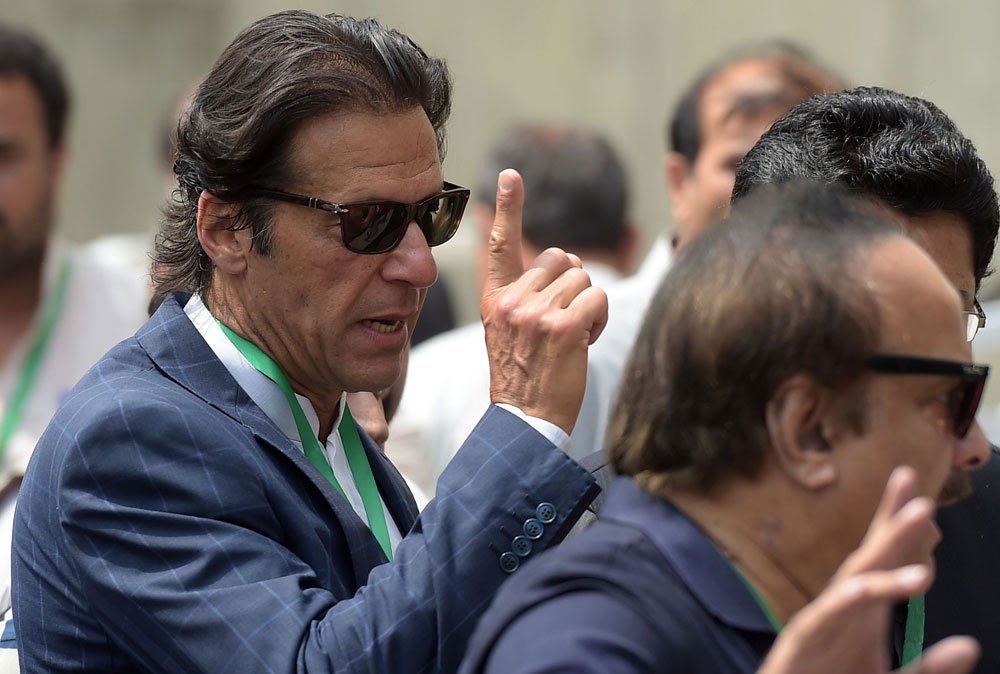 
Addressing his supporters in Hunza and Nagar valleys, the PTI supremo said that his party’s staunch opposition had forced the government to decide against military involvement in the spiraling Mideast conflict.  “Pakistan would have dispatched troops
to Yemen had we not resisted the move,” Imran said.

Imran, who is on the campaign trail ahead of the June 8 Gilgit-Baltistan (G-B) legislative assembly elections, said that the country was still paying the price for Washington’s decade-long war in Afghanistan.

In April, after days of debate over the crisis in Yemen, lawmakers adopted a draft resolution in parliament calling on the government to stay out of the conflict in the Arabian Peninsula.

Since then, Imran has been warning the government against jumping into the fray militarily. On the other hand, he has also called for Pakistan to play a mediatory role between the warring parties.

Claiming credit for preventing the country from being dragged into another conflict, the PTI leader said his party had strongly opposed the decision to send troops to Yemen.

Taking a swipe at Washington’s policies, he said, “The curse of extremism and sectarianism are the offshoots of the ‘American war’ that we fought in Afghanistan.”

The PTI chief also chastised the government for investing in infrastructure while the masses were struggling to survive.

On the upcoming elections in G-B, Imran predicted that the Pakistan Muslim League – Nawaz government would resort to unfair tactics. “They are not used to fair play under neutral empires,” to cheers, he added. 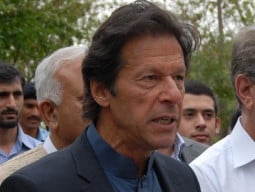 PTI not involved in rigging, ready for re-elections: Imran Khan 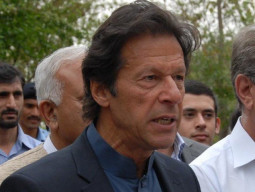