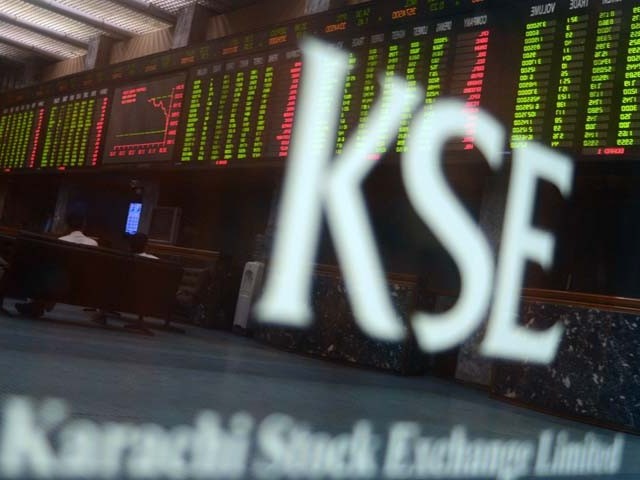 The benchmark index of the Karachi Stock Exchange (KSE) posted an increase of 13.7% during the first 10 months of 2014-15, thus making the Karachi bourse the fourth most lucrative stock market globally.

According to the Economic Survey 2014-15 released on Thursday, the KSE-100 Index gained 4,077 points between July 1, 2014, and April 30, 2015 which made it more attractive than all major stock markets of the world except those of China, Japan and Hong Kong.

The survey stated substantial foreign investments in the equity market, declining dollar-rupee disparity and the government’s secondary market offering of shares in state-owned entities played a major role in the notable performance of the KSE during the 10-month period.

Although the KSE-100 Index closed at 33,730 points on April 30, 2015, it underwent volatility in the preceding months. The index lost about 6,000 points, or 17%, between the first week of February and the end of March because of profit-taking, decrease in oil prices and the regulator’s probes into the cases of alleged insider trading.

The top-performing sector in July-April was the automobile sector, as its market capitalisation increased 133% on the back of depreciating Japanese yen, introduction of new models by car assemblers and the initiation of the Punjab Taxi Scheme.

Other top-performing sectors were pharmaceutical and bio-tech (91%) and construction and materials (86%).

Although two companies are expected to get listed in the remainder of the current fiscal year, the KSE witnessed only six new listings during the 10-month period. Funds of only Rs29.1 billion were mobilised on the exchange in July-April, which is the smallest amount mobilised during the last six years with the likely exception of 2012-13.

As for the debt market that provides the corporate sector with the opportunity to raise funds from non-banking sources, Pakistan performed relatively better than the preceding year that saw only two issues of listed debt instruments. As many as five debt securities were issued during the first half of 2014-15, amounting to a total of Rs132 billion.

The survey discussed the introduction of trading of government securities on the stock exchange under the headline of ‘Future roadmap’. This is despite the fact that Finance Minister Ishaq Dar had boasted about this initiative while unveiling last year’s Economic Survey as well.

Although the survey called the initiative a ‘significant breakthrough for the secondary debt market’, official KSE data shows there has been little activity in this segment since its inception in February 2014.