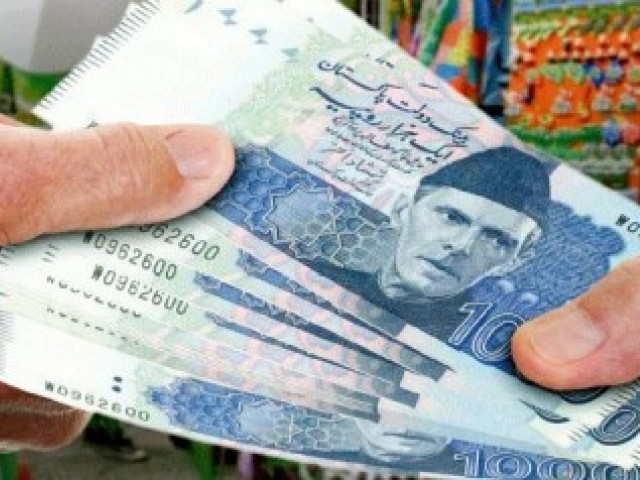 With all the talk about increasing the tax collection, the country still suffered Rs665 billion revenue loss in the outgoing fiscal year because of tax exemptions, an amount which was 39% more than the previous year, despite withdrawal of Rs103 billion worth of tax relief in the previous budget.

This revenue loss, which is the highest ever reported publicly, was Rs188 billion higher than the preceding year when exemptions valuing Rs477 billion were given.

The details of tax exemptions revealed in the Economic Survey of Pakistan for 2014-15, released on Thursday, have dashed hopes of a significant reduction in losses after the government began withdrawing Statutory Regulatory Orders (SROs) in June last year.

In the previous economic survey, the federal government had stated that total tax exemptions were Rs477 billion and it would withdraw Rs103 billion worth of relief from July 1, 2014. This would have resulted in a reduction of about 20% in losses.

Under an understanding with the International Monetary Fund, the country undertook a comprehensive study in 2013 to determine the exact quantum of revenue loss. But the figures published in the economic survey showed that in fiscal year 2014-15, the country lost Rs665 billion in taxes, raising doubts about the 2013 study.

“The government will withdraw another one-third of SROs in the new budget,” declared Finance Minister Ishaq Dar while speaking to media at the launch of the economic survey. Hefty exemptions coupled with rampant corruption in the FBR kept the tax-to-gross domestic product ratio low at 11.1% in the outgoing fiscal year.

In the outgoing fiscal year, 71% of exemptions were given in sales tax. The exemptions, which stood at Rs249 billion last year, rose 91% to Rs478 billion this year. The figure was even higher than the total tax exemptions announced last year. Out of Rs478 billion, Rs389 billion was lost due to exemptions given to industries under sixth schedule of the Sales Tax Act. An amount of Rs286 billion was lost at the domestic stage and another Rs103 billion at the import stage. Some of these exemptions will be withdrawn in the new budget.

The government sustained a revenue loss of Rs65 billion because of reduced tax charged from five export-focused sectors – textile, carpet, leather, sports and surgical goods manufacturers. It wants to increase the tax on the textile sector to 5% in the new budget.

The Federal Board of Revenue (FBR) gave Rs83.6 billion in income tax exemptions, which was Rs13 billion or 13% less than the previous year, according to the survey. It lost Rs51.5 billion because of exemptions given to independent power producers. The second largest amount in taxes, Rs10.5 billion, was waived in favour of funds, the board of education, universities and computer training centres. A tax relief of Rs9.5 billion was provided to different enterprises. While people were making fortunes by investing in the surging stock market, the state booked a loss of Rs2.5 billion due to lower tax on capital gains.

Exemptions from customs duties stood at Rs103.1 billion, a decline of Rs28.5 billion or 21% over the previous year. Roughly one-third of exemptions were given under free trade agreements and duties worth Rs26.6 billion were lost because of the Pak-China FTA. Most of the remaining tax breaks were given to oil, automobile and textile sectors. Exemptions valuing Rs8.6 billion were also given under the head of general and conditional exemptions, but there was no explanation.

An amount of Rs16.2 billion in taxes was waived in favour of vendors of the automotive sector. In addition to that, the automobile industry was given a duty relief of Rs18.4 billion.