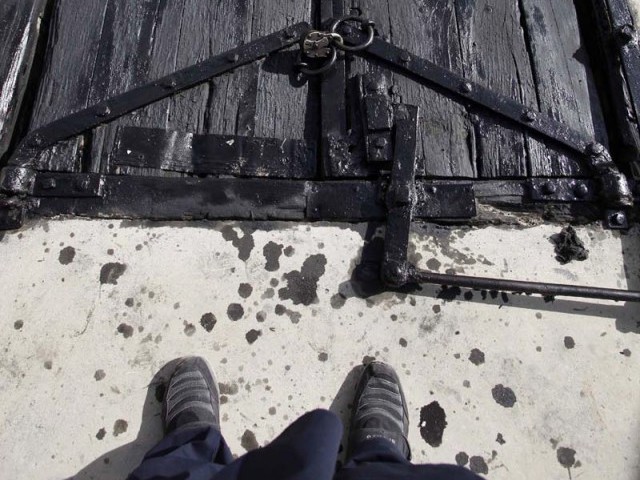 Shamsul Haq was executed in Lahore’s Kot Lakhpat jail amid tight security for killing Ali Imran in 1999. Haq was allowed to meet his family before sending to the gallows.

While, a double-murder convict Fateh Muhammad was hanged in Mainwali Central Jail for murdering a man and a woman in 1999.

Similarly, Javed alias Jeedah was hanged on June 3 for committing double-murder in 1987. Tight security arrangements were made in and around the prison during the execution of the convict early morning.

In 1989, the trial court had granted death sentence against Javed for killing two people in Lahore in 1987.

A moratorium on the death penalty had been in force since 2008, but executions were restarted in December after Taliban militants gunned down 154 people, most of them children, at a school in the restive northwest. Over 100 prisoners have been executed since then.

It was initially lifted only for those convicted of terrorism offences, but in March was extended to cover all capital offences.

Human rights group Amnesty International estimates that Pakistan has more than 8,000 prisoners on death row, most of whom have exhausted the appeals process.