Independents hold trump card even with PTI sweeps in Hazara

Independents hold trump card even with PTI sweeps in Hazara 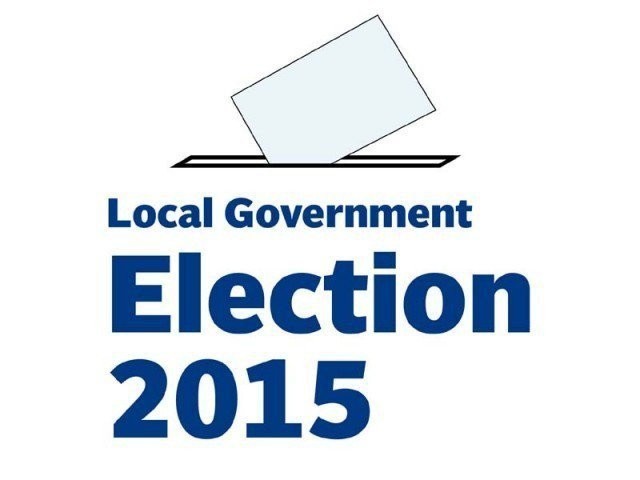 Incumbency and bagging a majority is still not enough to let Pakistan Tehreek-e-Insaf rest easy in Hazara Division.  Both PTI and Pakistan Muslim League-Nawaz need that unlikely ace in the hole – the independents who will hold sway over the formation of tehsil and even district governments in the next phase of local government.

Perhaps one takeaway lesson from this election is that support of political hotshots does not pull as much sway at such a local level after many debutants won LG polls.

However, even before finagling and wangling can begin, there are a few tehsils where the victors are clear about their next course of action. But not without the independents.

In Mansehra, Jamaat-e-Islami has announced it has obtained a “clear majority” in Oghi tehsil. Minister for LG Inayatullah Khan has said JI will form government there.

He was talking to the media on Monday after a meeting with independent elects. “With two independents, JI’s three candidate elects and four reserved categories in a 18-member house, JI has obtained a clear majority for solo flight.”

The minster expressed his resolve to serve the people of Oghi “like his own constituency” and to put an end to the deprivation faced there.

According to yet unofficial calculations, winners have been called on 54 out of 59 district general seats.

Independents clinched the highest number of seats with 24 while PML-N followed with PTI and Jamiat Ulema-e-Islam-Fazl trailing.

As yet, PTI is in the lead for district seats but again, it’s the azad candidates who hold the trump card at the tehsil level. At least 19 independents, 10 PTI, one Pakistan Peoples Party and one PML-N aspirant won.

PTI Haripur President Kamal Ghaznavi lost the polls and with his defeat stepped back from the office. A close aid of PTI leader Yousuf Ayub, Riaz Ahmed Tareen also lost.

Tareen was banking on the support of Yousuf and PML-N MNA Omar Ayub but lost to Afsar Dad from the Jadoon tribe.

However, Shahid Amin Tareen, another close, aid of the Ayub family won as an independent and is a strong contender for the district nazim slot.

This district also sees PTI as the victor with 22 seats, yet PML-N candidates beat independents in this instance with a 19 over their nine. JI won one seat, as far as unofficial results go.

In Abbottabad tehsil, PTI has only a marginal lead with 18 seats, PML-N 15 and independents five. In Havelian, the provincial ruling party won six out of 13 seats, the same as the ruling federal party, leaving one for a non-party candidate.

However, among the big guns, the son of the K-P governor Sardar Shamon Yar Khan and the cousin of the election commission chief both won on the district level.

With 10 out of 20 district seats, PTI yet again took the lead, leaving behind the seven won by the alliance between PML-N and JUI-F. Two were grabbed by independents.

The ruling party in K-P repeated its victory in Allai and Battagram tehsils with 10 seats. PML-N and JUI-F’s alliance won four, independents won two, JI two and PML-N one. Polls in Kooza Bandi were postponed due to the death of one candidate.

In the restive district, Awami National Party made its presence felt with six seats, followed by JUI-F and PTI with three each and independents with four.

The result of one of 16 seats was awaited.