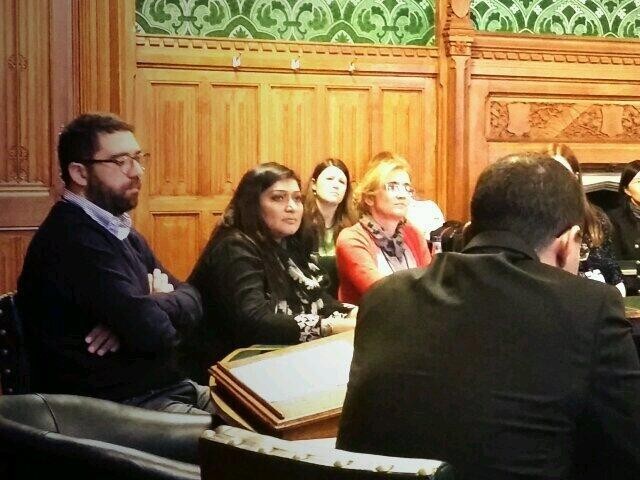 Lawyer and Director of the Digital Rights Foundation (DRF) Nighat Dad has been selected among the six “Next Generation Leaders” by Time magazine for defending and ensuring rights of Pakistanis online.

Time’s next generation leaders programme aims to identify young innovative leaders who are leading by example and inspiring others to follow.

A lawyer by profession, the 34-year old set up the DRF in 2012, a non-profit organisation aimed at educating Pakistanis regarding their digital rights and how to respond to harassment online.  The organisation also campaigns against legislations giving government bodies sweeping powers of surveillance online, dissemination of personal information of customers collected by telcos to government agencies and other organizations.

“We tell Internet users how to adjust their privacy settings, to make sure they have secure connections, change their passwords regularly and not to share unnecessary information,” Dad explains. “And women should come seek help if they are targeted and not feel ashamed.”

While Dad has been campaigning for a comprehensive Cybercrime Bill in Pakistan for years, in recent times she has been trying to fight off government’s attempts to impose restrictions and surveillance under the garb of a cyber crime law.

Criticising the newly proposed Cyber Crime Bill, a joint statement by the DRF, Human Rights Watch and others said the bill while offering few protections, “writes a blank check for abuse and overreach of blocking powers.”

“Every new law has one or two provisions that are really about regulating Internet space in Pakistan,” said Dad adding that she tries to explain laws in layman’s language to inform common people what government is actually trying to do.

The article originally appeared on Time

US tried Stuxnet-style campaign against North Korea, but failed: Sources