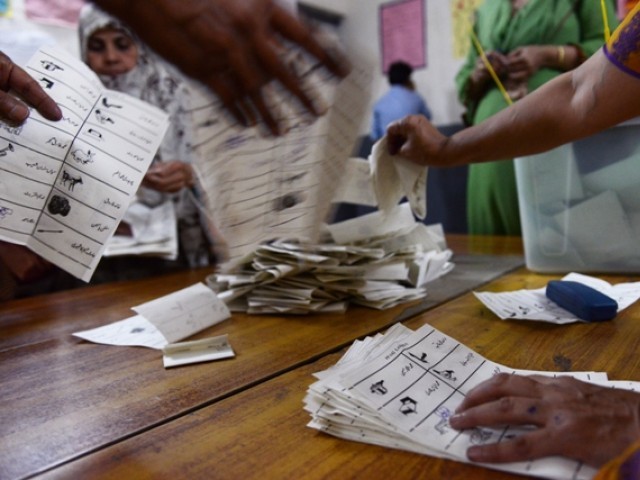 ISLAMABAD: A day after the three-judge inquiry commission ordered opening of polling bags to obtain records, the Pakistan Peoples Party (PPP) on Thursday accused the Pakistan Tehreek-e-Insaf (PTI) of rigging in Khyber-Pakhtunkhwa (K-P) — the party’s stronghold.

The accusation surfaced in PPP’s response to the questionnaire presented by the inquiry commission, tasked with probing the alleged rigging in the 2013 parliamentary elections and other possible malpractices during the electoral process.

Commenting on the move, PPP member Chaudhry Manzoor, who attends the commission’s proceedings regularly, told The Express Tribune that his party believes that the elections were rigged in K-P.

Interestingly, both PTI and PPP had joined forces to submit ‘proof’ of malpractice during the polls before the inquiry commission against the ruling Pakistan Muslim League-Nawaz (PML-N). But PPP’s charges against Imran’s party hint at growing fissures between the two political parties that had teamed up against the PML-N.

Giving out details, Manzoor said the PPP has submitted its reply in response to the commission’s questionnaire, which was given to all political parties.

In its reply, the party highlights widespread rigging during the elections and points out at the irregularities in the process, particularly in Punjab and K-P. The Returning Officers (ROs) and Presiding Officers were used to subvert the result in both provinces, the party states.