Househ­olds that spend more than Rs50,000 per month on electr­icity will see a 7.5% withho­lding tax
By Shahbaz Rana
Published: May 29, 2015
Tweet Email 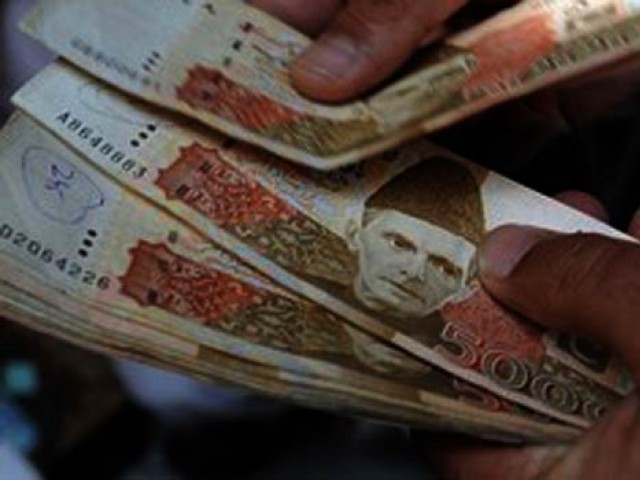 Households that spend more than Rs50,000 per month on electricity will see a 7.5% withholding tax. PHOTO COURTESY: PAKISTAN TODAY

ISLAMABAD: In its continuing efforts to make Pakistan’s wealthy elite pay taxes, the government may impose a 7.5% withholding tax on electricity bills of greater than Rs50,000 per month as well as dramatically increasing the taxes on air passengers flying first or business class to international destinations.

Prime Minister Nawaz Sharif is said to have cleared a proposal from the Federal Board of Revenue (FBR) to levy a 7.5% withholding tax on monthly electricity consumption of Rs50,000 and more from July this year, said sources in the Finance Ministry.

The FBR had originally proposed a threshold level of Rs35,000 per month for the fiscal 2015 budget (which ends June 30 of this year). The federal cabinet, however, only allowed the FBR to levy the withholding tax on bills greater than Rs100,000 per month. For fiscal 2016, the FBR proposed lowering the threshold all the way down to Rs25,000 but the prime minister has only approved withholding at twice that level.

FBR officials like imposing withholding taxes because they can theoretically increase collection of taxes without having to engage in extensive audits of taxpayers’ assets and incomes. It also brings in revenue from people who can clearly afford luxurious lifestyles but are not paying any taxes. However, officials admit that in order to evade the withholding tax on electricity, most wealthier households simply installed more than one electricity metre. Collection from this tax, therefore, was much lower than FBR expectations.

The FBR has also not been able to encourage people to file their tax returns. For the outgoing fiscal year, the FBR had a target of increasing the number of tax filers from the current 840,000 to 1.2 million. However, at a recent hearing of the Senate Finance Committee, FBR Chairman Tariq Bajwa admitted that the FBR had only gotten the number of filers up to 875,000 and was on track to only get the total number to 900,000 by the end of the fiscal year.

The prime minister chaired a meeting on taxation proposals for the new fiscal year on Thursday, according to an official handout. For fiscal 2016, the FBR has been assigned a Rs3.1 trillion-tax target, said FBR chairman Tariq Bajwa. The government will withdraw Rs130 billion worth of Statutory Regulatory Orders (SROs) besides levying additional taxes of around Rs100 billion in the new budget, said sources familiar with the matter.

In a similar move, the government has proposed to drastically increase the withholding tax rates on first class and business class air passengers. to Rs16,000 per ticket, said officials familiar with the deliberations. They added for the business class or other than economy class international air passengers, the proposed rates are Rs12,000 per ticket. For the economy class passengers there will be no tax, said the sources.