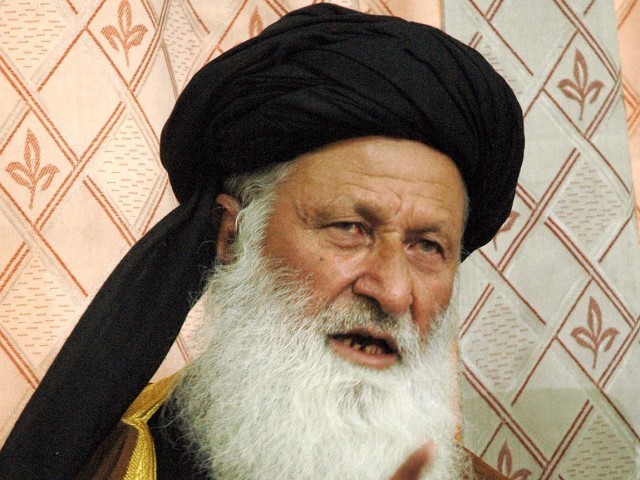 Says a uniform system of education should be introduced across the country. PHOTO: INP

ISLAMABAD: The chairman of the Council of Islamic Ideology (CII) Maulana Muhammad Khan Sherani has called for introducing a uniform system of education throughout the country, integrating religious teachings with the contemporary, mainstream education.

Sherani said the curriculum should be moulded according to cultural and social values. He called for inculcating love for religion and the country in addition to life skills and values in the students.

The CII chairman proposed including accounts from the Holy Quran and key incidents that took place during the struggle for independence of the Muslims in the Indian Sub-continent into the curriculum.

He also stressed the need to inculcate the rights of people and humanity and character building as well as the ethical aspect of the life of Prophet Muhammad (PBUH).

Sherani also said that the access to education for common people should be made easier. “Moreover, teachers should focus on the psychological needs of students and encourage modesty in their educational practices.”