The petiti­on sought to declar­e the electi­on null and void and asked the court to order fresh polls in the consti­tuency­
By Our Correspondent
Published: May 28, 2015
Tweet Email 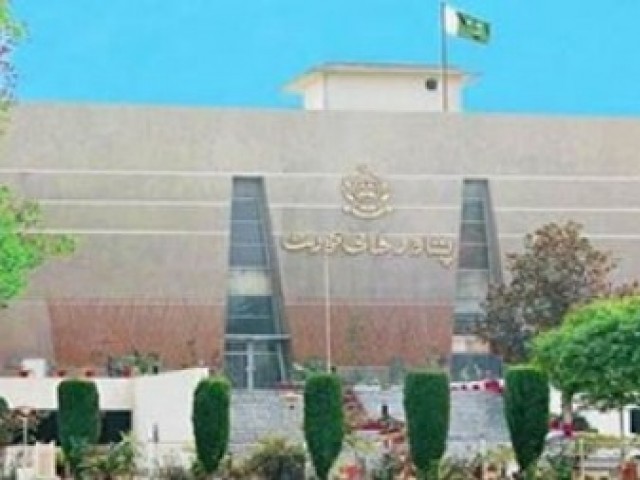 The Peshawar High Court has dismissed a petition that challenged the barring of women from voting. PHOTO: EXPRESS

The Peshawar High Court has dismissed a petition that challenged the barring of women from voting in the by-elections held on May 7 in PK-95 Lower Dir.

The petition sought to declare the election null and void and asked the court to order fresh polls in the constituency. However, a division bench comprising CJ Mazhar Alam Miankhel and Justice Muhammad Daud Khan dismissed the petition after hearing both sides. It had been filed by PK-95 voter Shabnam and others through their counsel Shahab Khattak on Wednesday.

During the hearing, the court was informed that five candidates of various political parties contested the by-polls during which women were allegedly barred from exercising their right to vote.

In reply to the petition, CJ Miankhel questioned whether any women registered their complaints with the presiding officer and whether female staff was deployed on the day of election.

To this, the counsel replied women staff was deployed on the day of polling and special stations were established for this purpose. “The candidates barred women from voting because of which none of them came out of their houses.”

The chief justice responded by asking the petitioners what the court could do if women did not come out of their houses to vote. He added the ECP had already taken notice of the issue and it would be  better if the issue was raised before it.

Khattak informed the court that messages were circulated and announcements made in mosques to keep women from casting votes.

“Barring women from voting on the basis of gender is against the Constitution,” said former Senate chairman Farooq H Naik outside the courtroom. “If men can vote; the same right should be given to women.” Despite the arguments, the court dismissed the petition seeking re-polling in PK-95.