Prisoner 'eating his jail' by scoffing down screws, leather straps and needles

Prisoner 'eating his jail' by scoffing down screws, leather straps and needles

Lamont Cathey has so far cost author­ities a stagge­ring $1.3 millio­n in health­care for his rather unusua­l prison diet
By Entertainment Desk
Published: May 26, 2015
Tweet Email 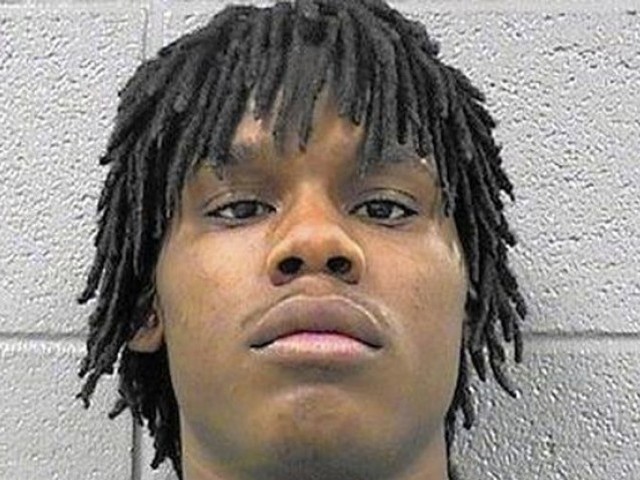 Lamont Cathey has so far cost authorities a staggering $1.3 million in healthcare for his rather unusual prison diet. PHOTO: MIRROR

Lamont Cathey, a teenager, is eating the jail (literally) that is holding him by scoffing screws, pins, leather and metal, reported Mirror.

Cathey, who was arrested a year ago for breaking into pizzeria and stealing cash, has been taken to hospital 24 times in just 16 months after he started breaking off and swallowing parts of his prison cell.

The 18-year-old has so far cost the state of Illinois a whopping $1.3 million in healthcare from his strange habit.

According to reports, Cathey was caught by the manager of the store and although he was let go by the manager after it was revealed he had not taken any of the money, he was still arrested and taken into jail.

An attempted plea bargain collapsed and no-one paid his $5,000 bond, meaning the young man has found himself languishing in jail ever since.

According to the Chicago Tribune, it was at this point that something snapped with the teen who began eating almost anything he could see. So far he has consumed parts of his bed, a prison camera and medical equipment.

His family have blamed the shocking habit on the prison system, which they claim has failed him.

Miss Smith added: “This case to me is a perfect example of the failure of the criminal justice system … It’s been a crushingly sad and very frustrating case.”