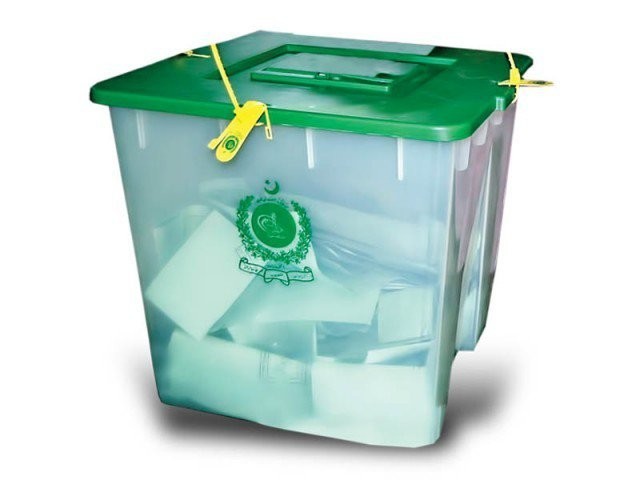 GILGIT: The Gilgit-Baltistan election commission has banned the entry of five caretaker ministers in Astore Valley for violating the election code of conduct.

“Some of the ministers are in the valley and have been asked to leave immediately,” an election commission official told The Express Tribune on Monday. “The decision was taken by District Returning Officer Ghulam Abbas after he received complaints from various sources.”

According to the official, the ministers, who were not identified by their name, will not be able to visit the valley till June 8 when the elections take place.

The ministers were warned through letters on May 5 that action would be taken against them if they did not leave the valley. However, they ignored the warning and carried on with election activities, which is a violation of the code of conduct issued by the election commission for free and fair elections in the region.

According to the official, the ministers visited the valley on separate occasions recently to campaign for their respective party’s candidates.

The official quoted Abbas as saying that ministers cannot be allowed to prepare the groundwork for candidates using official resources and stringent measures are needed to ensure the supremacy of law.

This action comes soon after the election commissioner barred Basharatullah, a caretaker minister, from visiting Diamer, his hometown, after he campaigned for his uncle who was contesting on a PML-N ticket.

The news was confirmed by a spokesperson in the EC office. “The action has been taken by the returning officer on complaints,” said another official.

“This shows that CEC is committed to ensuring the polls are free of rigging,” he said.

The G-B elections are scheduled for June 8 and 16 parties will participate in the polls.

Joining the chorus: PML-N asks G-B CEC for army supervision in all districts