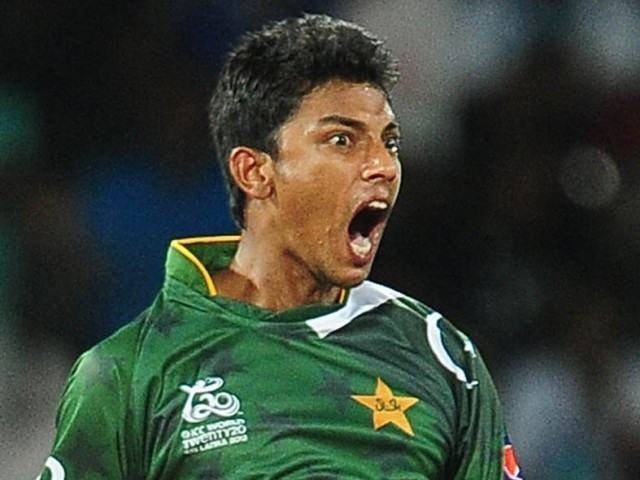 LAHORE: Pakistan’s left-arm spinner Raza Hassan has been imposed a ban of two year by Pakistan Cricket Board (PCB) from all circuits of cricket following his positive test results for consuming cocaine.

According to the details released by PCB the 22-year old during his ineligibility will not be allowed to participate in any capacity, in any cricket match or activity (other than authorized anti-doping education or rehabilitation programmes) authorized or organised by the PCB.

“The ban has been imposed in accordance with the Anti-Doping Rules which make him ineligible to participate in the sport of cricket fir a period of two years,” stated in the press release by PCB.

Under the Pakistan Cricket Board’s Anti-Doping Rules PCB conducted in-competition dope testing through an independent collecting agency during the Pentangular Cup 2015 held at Karachi. The agency also collected the urine sample of Hassan Raza cricketer during the match played on January 7, 2015.

The sample was forwarded to a WADA-accredited laboratory for analysis which, vide its Analytical Report, gave an Adverse Analytical finding for the presence of a prohibited substance.

Earlier, Hassan was issued a Notice of Charge by PCB on March 24, 2015 which he received in person, and as per Anti-Doping Rules he was to send a written request for hearing within 14 days which he failed to do so and Raza who has represented Pakistan in one ODI and 10 T20’s has been banned for two years.

“The PCB took the matter very seriously because this is the first time any player has tested positive for the use of cocaine,” said a source close to PCB.