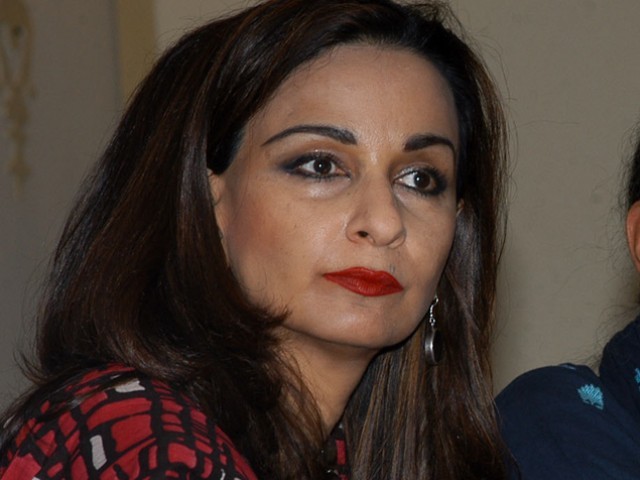 Sherry Rehman on Friday in a statement said that Pakistan Peoples Party (PPP) has nominated her for the position of Senator after Latif Ansari vacated his seat, Express News reported.

As a prominent member of the PPP, Rehman reportedly revealed that the party had put her name forward for the position.

A close aide of former prime minister Benazir Bhutto, Rehman is regarded an important member of the party.

Read: Don’t burden culture with the task to save Pakistan: Sherry Rehman

Since February this year, the parliamentary board of PPP began conducting interviews to short-list potential candidates for the Upper House.