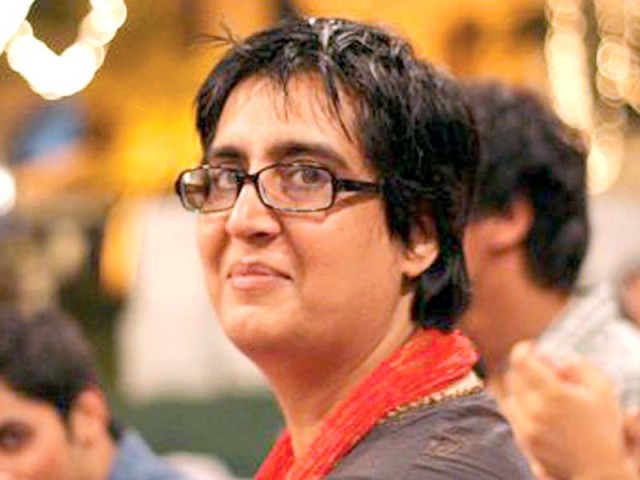 Disclosing identities of the four terrorists who allegedly massacred innocent members of the peaceful Ismaili community on May 13 in Karachi, Sindh Chief Minister Syed Qaim Ali Shah on Wednesday claimed that the group was also involved in other high-profile attacks, including the murder of T2F director Sabeen Mahmud.

However, Shah contradicted his earlier claim that India’s top military spy agency, the Research and Analysis Wing (RAW), was involved in the grisly carnage of the Ismaili community members and said the detained terrorists were not linked with RAW.

Speaking at a news conference at the CM House, Shah named the detained terrorists as Saad Aziz, Hafiz Nasir, Muhammad Azhar and Tahir Mihas who, according to him, were arrested from different areas of Karachi three days after the incident.

“Tahir Minhas was the mastermind behind the Safoora attack,” he said. Sources in the police said Mihnas, who goes by many pseudonyms, is also an expert in making bombs and has been affiliated with militant organisations since 1998.

“Saad Aziz, who did BBA from the Institute of Business Administration (IBA), is the mastermind of Sabeen Mehmood’s murder. He had attended many programmes at T2F before committing the crime,” Shah said, as he shared ‘confessional statements’ of the terrorists. The same group was also involved in an attack on American professor, Debra Lobo, he claimed.

The chief minister said Hafiz Nasir, alias Yasir, did masters in Islamic studies from Karachi University and was involved in many terrorist activities for the last two years. “They are trained in committing terrorist activities, including bomb-making and disseminating militant literature,” he added.

Shah denied affiliation of these terrorists with the Indian spy agency and contradicted his earlier statement. “I have never said RAW is involved in the Safoora carnage. I said RAW can be involved because of its terrorist activities in Sindh and Balochistan,” he said.

He said a joint investigation team (JIT) would be formed to further probe into this high-profile case. “The JIT will submit its report within a week. After the report we will be able to determine the handlers as well as affiliation of these terrorists,” he said.

He said the terrorists have confessed to committing multiple attacks on the Bohra community in Karachi’s Aram Bagh, North Nazimabad, Bahadurabad areas and Hyderabad city.

“This group, comprising 15 to 20 terrorists, is also involved in targeting the paramilitary Rangers, including sector commander Brigadier Basit as well as police in North Nazimabad, NIPA, MA Jinnah Road and Landhi area of the metropolis,” he said.

He said some months back the group also targeted schools in Nazimabad and North Nazimabad areas, adding that the TT pistols, Kalashnikovs assault rifles, explosive material, laptop, and Jihadi literature were recovered from their possession. “This group is highly trained and disseminates its message through social media,” he said.

Sources in the Sindh government said the arrested terrorists belonged to Lashkar-e-Jhangvi.  “More than four terrorists have been arrested by the police, but the chief minister disclosed the identities of only four. The names of other terrorists involved in the Safoora attack will be announced soon,” a source said. He said a few members of the group had also links with the Taliban and al Qaeda.

Speaking to media, IG Police Ghulam Hyder Jamali said that in all, 15 terrorists carried out the Safoora attack.  “Ten were on bikes and five were in a car,” he said.

“They were active in Karachi for the last eight to nine years and targeted many people and places,” he added. “We have achieved this success with intelligence reports provided by our security agencies.”