I drew inspiration from Shakira: Katrina

I drew inspiration from Shakira: Katrina

Katrin­a says she can only dream of compar­ing her dance moves with that of Shakir­a.
By IANS
Published: December 11, 2010
Tweet Email 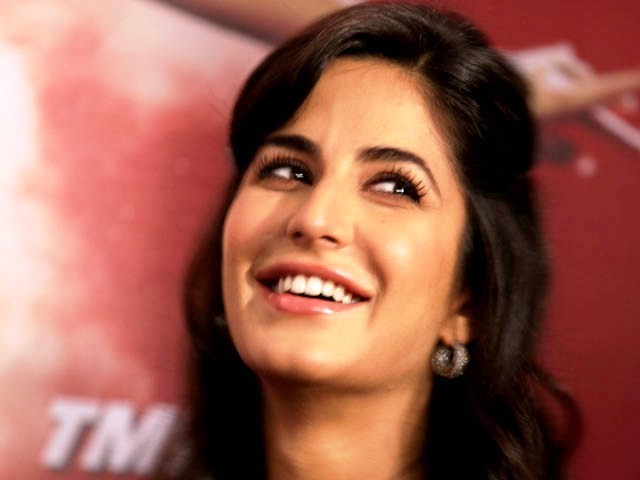 Katrina says she can only dream of being compared to Shakira in terms of dance moves. PHOTO: EPA

When asked by reporters about comparisons of her dance in the super hit number with that of Shakira, she said she can only dream of such comparisons.

“I can only dream of such comparisons. To be very frank, I drew inspiration from her. If my dance in the song ‘Shiela ki Jawani’ reminds the viewers of Shakira, it’s a huge reward for me,” said Katrina Kaif, who was in Kolkata with her Tees Maar Khan co-star Akshay Kumar Saturday for the promotion of the film.

She was all praises for director Farah Khan and gave her the credit for the grand success of the song.

“We have worked hard for the song. But the credit goes to Farah and her conceptualisation of the song. She is a brilliant choreographer,” the actor said.

Tees Maar Khan, directed by Farah, is slated to release Dec 24, 2010 in India. It has already hit the headlines for its scorching item song ‘Shiela Ki Jawani’ featuring Katrina.

Asked about her role, Katrina said she is not as bold in the film as it seems from ‘Shiela Ki Jawani.’

“My role is of an aspiring actress. She is not as aggressive as it looked in the song. She is very naive and sweet. She is the girlfriend to Akshay in the film. She lands herself into trouble because of her own stupidity. It’s a fun kind of a character,” the Kaif said.

The movie revolves around Tarbez Mirza Khan, a criminal played by Akshay, and his girlfriend Anya played by Katrina who gets the job of robbing antiques from a heavily guarded moving train. The film is an action comedy.

Lollywood: Only 12 films released this year