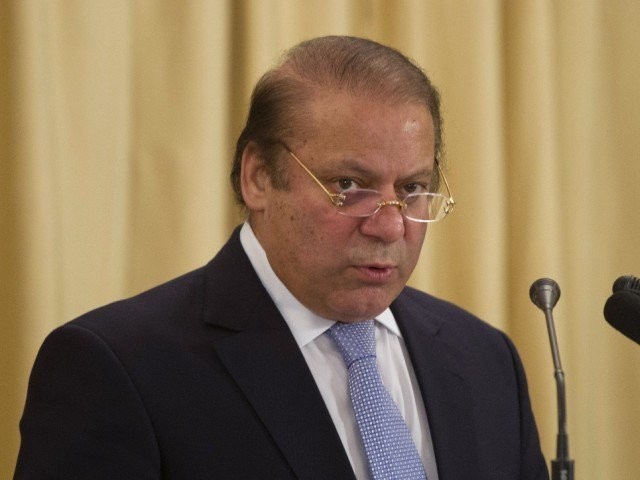 A multi-party conference, convened by Prime Minister Nawaz Sharif on Wednesday to evolve consensus on the proposed route of the multibillion-dollar China-Pakistan Economic Corridor project, remained inconclusive as participants decided to form a parliamentary committee to oversee the project.

Minister for Planning and Development Ahsan Iqbal gave a comprehensive briefing to the participants about the economic corridor and said it was not confined to a specific route rather it was a concept that encompassed all areas of the country.

The participants were, however, unimpressed with the briefing and with one voice they demanded the government form a parliamentary oversight body to address their apprehensions. The proposal for an oversight body was first floated by PPP Co-Chairperson Asif Ali Zardari on April 24.

Sources said the prime minister asked Finance Minister Ishaq Dar to get a resolution passed in the ongoing session of the National Assembly in favour of an oversight committee. The Senate has already passed a resolution and formed a committee for this purpose.

According to sources, the proposed parliamentary committee would comprise officials from all political parties represented in parliament. The committee would meet regularly to get updates from the federal government on the economic corridor.

Premier Nawaz told the all-party conference (APC) that the economic corridor was meant for economic progress of the entire region as it would help boost trade and improve connectivity.

He said foreign forces opposed to close working of Pakistan with China and the project were trying to sabotage the project. “They, however, must realise that it [the economic corrdior] is not against any country, rather it is beneficial for the entire region,” he added.

The prime minister said the nation must stand united to foil the nefarious designs against the economic corridor as those projects were not for a party or an individual but for the country’s development. “The region is home to three billion people and improved connectivity will help the area get out of isolation of the past. There is a need to enhance linkages with all countries and generate economic activity,” he added.

The premier said his government would do its best to remove any ambiguities about the economic corridor.  He said he has always spoken about removing sense of deprivation while focusing on building consensus.

He said it was a tradition of his government to discuss all issues, challenges and future plans with the parliamentary leaders and representatives of all political parties to find an amicable solution and the way forward.

Mushahid Hussain Sayed of the Pakistan Muslim League-Quaid said the briefing would help remove misconceptions about the economic corridor.