The man slept while fire crews choppe­d down trees and forced open a gate to reach him
By Entertainment Desk
Published: May 11, 2015
Tweet Email 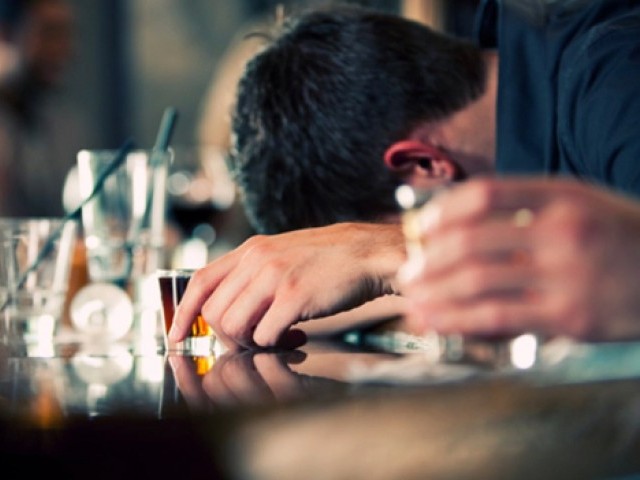 The man slept while fire crews chopped down trees and forced open a gate to reach him. PHOTO: IMGARCADE

A 20-stone drinker was rescued after falling off a 12 ft wall – but slept through the entire 30 minute operation by fire crews, reported Mirror.

The 6ft man, in his 30s, was even heard snoring as he was lifted up on a board and taken to hospital for a check-up and miraculously he escaped without any injury.

The unconscious individual was found outside the Dusty Miller boozer in Huddersfield, West Yorks. Firefighter Shane Byrne said, “It was amazing, he didn’t open his eyes the whole time and just carried on snoring during the rescue which took around half an hour.

“A male passer by raised the alarm and when we got there we had to cut down a number of trees and force a really old iron gate open.

Read: Man arrested after he likes own ‘most wanted’ Facebook poster

“Eventually we managed to extricate him and place him on a board so an ambulance could take him to Huddersfield Royal Infirmary for a check up.

“I don’t think he had suffered any injury.”

7 tips for glowing skin this summer