How to save a life: Patients in need of bone marrow transplant running out of time

How to save a life: Patients in need of bone marrow transplant running out of time 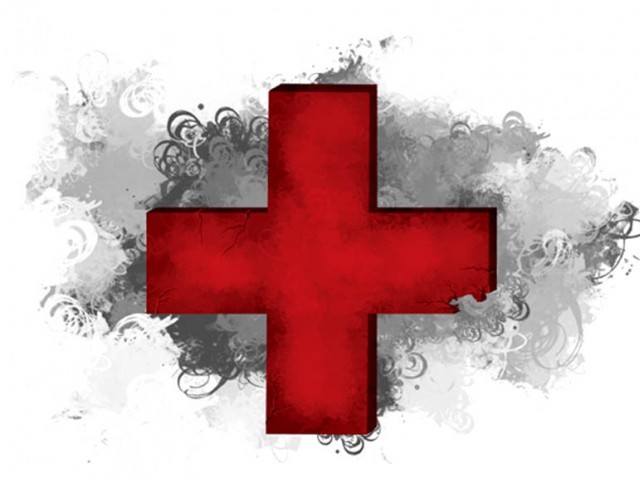 No medical facility in K-P conducts the procedure; families have to head to other provinces. STOCK IMAGE

PESHAWAR: Without a single medical facility in Khyber-Pakhtunkhwa for bone marrow transplants, hundreds of patients requiring the essential procedure are inching further away from a chance at life.

Even weighing the option of going to another province is not viable for many. Transplants cost millions and families who cannot afford it have no choice but to watch their loved ones die.

For the past 10 months Ateequr Rehman’s 65-year-old father has lived with blood cancer and is in need of a bone marrow transplant, but for that Ateeq would have to take him to another city. “Doctors have suggested the procedure but there is no such facility available in the province,” said Ateeq. “We are a poor family. We cannot afford it or the travel costs.”

According to Ateeq, his father also has kidney complications and has been admitted at Institute of Kidney Diseases in Hayatabad. “I’m worried about him. His health is deteriorating daily and there isn’t much I can do for him,” he said.

Frontier Region Peshawar resident Muhammad Yaqub has a similar story. “I lost my beloved 18-year-old son Shabbir because there is no place in K-P which does transplants,” he said.

Shabbir was diagnosed with leukaemia in August 2013 and was being treated at Hayatabad Medical Complex’s (HMC) oncology ward. “He died last month; I could not get him a bone marrow transplant,” said Yaqub.

According to the bereaved father, it costs anywhere between Rs2 million and Rs2.5 million and he was unable to afford both the procedure and the expenses of taking Shabbir to another city for it.

“I am such an unfortunate father. I saw his life slipping away each passing day and there was nothing I could do,” he said. “My Shabbir wanted to attain higher education and become successful in life but leukaemia didn’t give him a chance to achieve his dreams.”

The distressed father demanded the government establish a bone marrow transplant facility in the province so no more families lose their loved ones.

Dr Abid Jamil, the head of HMC’s oncology ward, confirmed there is no facility in the provincial capital or, as a matter of fact, in all of K-P which conducts bone marrow transplants. “It is a specialised field so specialised doctors and nurses are needed to treat such patients. The province has no such staff,” he told The Express Tribune.

According to Dr Jamil, patients of thalassaemia or recurring blood cancer may need bone marrow transplants and these patients have a 60% to 70% chance of survival after the procedure.

He said 100 to 150 patients in the province—40 to 45 patients in HMC—might need the procedure. “It is expensive; costs over Rs2 million.”

Minister for Health Shahram Khan Tarakai could not be reached over the phone for comment despite repeated attempts.

Watering Mohmand Rs4.9b to be spent on dams and irrigation