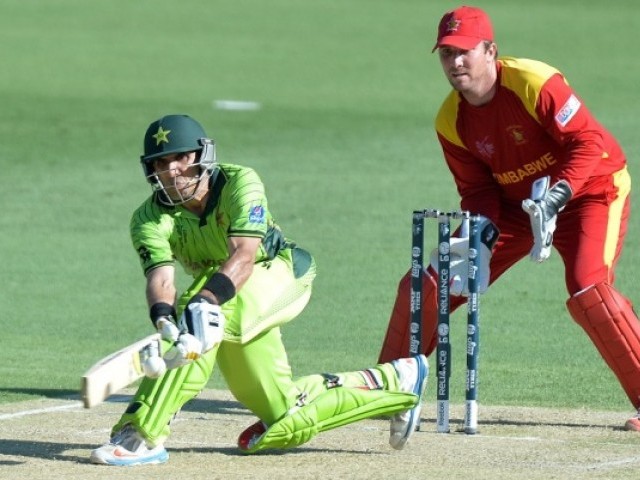 The international cricketers’ association has advised the Zimbabwe team not to go ahead with their Pakistan tour due this month as there is still an “unacceptable risk” for foreign teams in the host country.

After the attack on the Sri Lankan team bus in 2009 which left six police officials and a driver dead, Zimbabwe has agreed to become one of the first full member of the International Cricket Council (ICC) to play in Pakistan.

“An international tour to Pakistan remains an unacceptable risk”, Tony Irish, executive chairperson of the Federation International Cricketers’ Associations, wrote in an email to the Associated Press.

FICA’s security consultants advise that teams should not travel “the security environment cannot be controlled or influenced to an extent that the risk becomes acceptable”, Irish said.