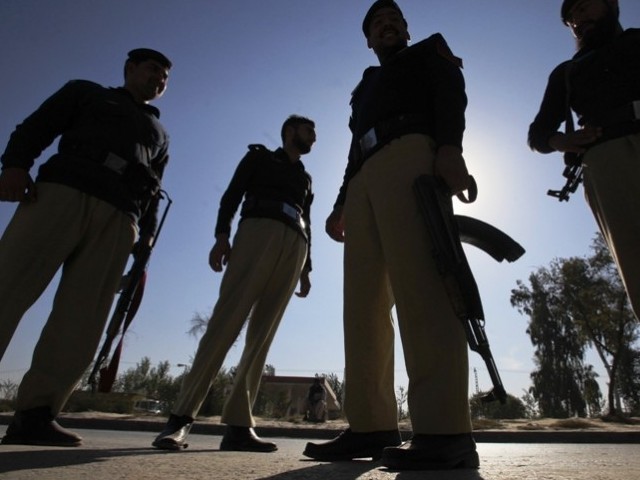 BAJAUR AGENCY / ISLAMABAD: A peace committee leader was killed on Friday in an explosion in Bajaur Agency of Federally Administered Tribal Areas (FATA).

According to a political administrative official, Khalid Khan was killed when an improvised explosive device, planted on the roadside, exploded.

Soon after the incident, TTP-Jamaatul Ahrar claimed responsibility for the attack.

The security forces cordoned off the area and started a search operation.

Khalid’s father Maulana Guldad Khan is a famous anti-Taliban peace committee leader and has survived at least 13 similar attacks while his son and father-in-law have been killed by the miscreants.

Two people including a police official were killed in the incident while Sherpao managed to survive.

According to TTP spokesperson Muhammad Khorasani, Janbaz Ali carried out the attack.

“The attack was a reaction to the bombings carried out in Khyber Agency as a part of Khyber-II Operation,” Khorasani said in a statement.