Labour Day show of strength ‘may be marred by rifts’

Labour Day show of strength ‘may be marred by rifts’ 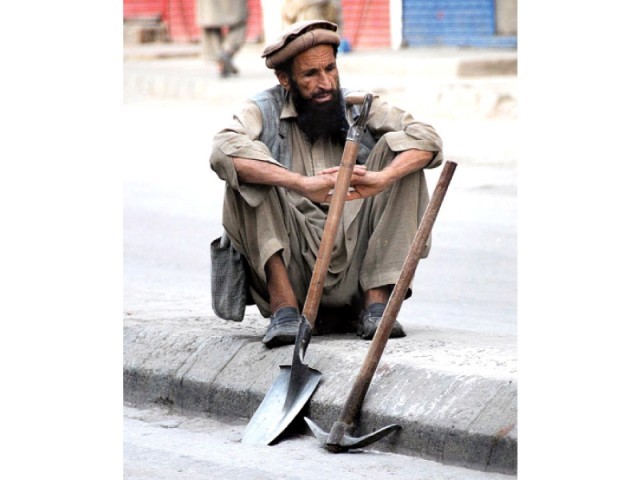 LAHORE: Senior Pakistan Peoples Party (PPP) politicians are concerned that the poor performance in the city’s cantonment board elections may affect a ‘show of strength’ planned by the Punjab chapter of the party on Labour Day (May 1).

Talking to The Express Tribune, the senior PPP politician mentioned differences between the Lahore and the Punjab organisations of the party as another problem that could prevent a large gathering in the city on May 1.

However, Speaking at a recent meeting held to oversee arrangements for the May 1 rally, PPP Punjab president Manzoor Ahmad Wattoo dismissed the impression that there were any differences among various party chapters.

The meeting had decided that the party would hold a rally from City railway station to the Press Club to mark the day.

Wattoo, who chaired the meeting, had said that the party would celebrate the day with the zeal and enthusiasm exhibited by its activists during the days of its late founder Zulfikar Ali Bhutto and former chairperson Benazir Bhutto.

PPP leaders Tanvir Ashraf Kaira, Abdul Qadir Shaheen and Suhail Mulk were directed to mobilise people and make other arrangements for the rally. Representatives from the party’s farmers, minorities, human rights, youth, students, and religious scholars’ wings were present at the meeting.

Separately, Wattoo criticised a provincial government plan for a mass transit rail project for the city and said that it showed that the government’s economic policies were favourable only for big cities and ignored the interests of small towns and villages.

He said the PPP’s opposition to the Orange Line Metro Train project was based on its belief in upholding the utilitarian principle of enabling maximum happiness amongst maximum number of people.

He said the mass transit project would cost Rs162 billion to the province but it would improve public transport in just one city. He said the funds should instead be spent on the establishment of small-scale hydro-electric power generation projects in the province.